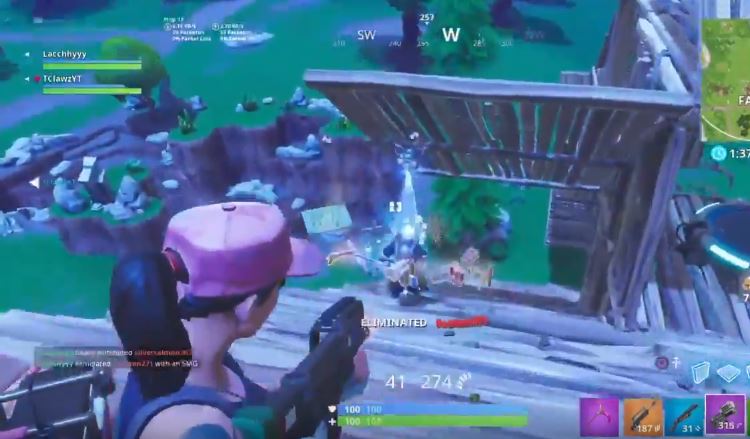 Epic have been adding new weapons to Fortnite to change the tactics of players. We have seen the tactical SMG get vaulted and a different SMG was introduced last week. The Vault was introduced by Epic so that they would be able to switch weapons in and out of the game when needed. Weapons may be placed in the Vault due to improvements begin made or glitches/bugs that may have occurred in updates. Vaulted items could return to Fortnite Battle Royale and so once an item has gone to the Vault, it is not guaranteed that they will not return.

A new Compact SMG has now been added to Fortnite in the V5.1 update. This weapons in available in both Epic and Legendary rarities and being an SMG, uses Light Ammo. There is a 50 bullet round capacity and can be found from Floor Loot, Chests, Supply Drops and Vending Machines. Here is the footage of how the weapon fires: