There’s an update on the Glider Re-Deploy Test 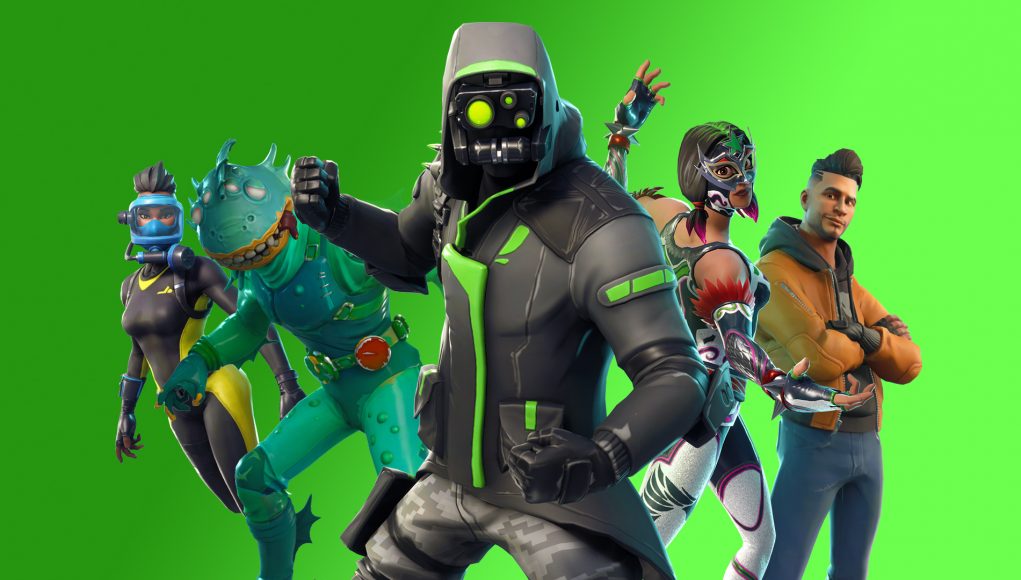 Epic Games recently introduced Glider Re-Deploy which has had mixed feedback from the community. Epic have now made a post stating they will be disabling Glider Re-Deplot in all default modes starting in v6.30. You can read the full post below:

Two weeks ago we began our Glider Re-deploy test in default modes. We did not live up to expectations of quickly iterating on the mechanic and communicating plans.

We are disabling Glider Re-Deploy in all default modes starting in v6.30.
It will remain in the larger team modes (e.g. Soaring 50s, Disco Domination etc.) and Playground to allow ongoing experimentation with this feature.

We really appreciate all of the engaged discussion and encourage you to keep the feedback coming!

With glider re-deployment, players could build as high as they wanted without having to worry about falling to their dead if someone took down their base. Glider re-deployment also made the pace of the game much quicker, as well as making it easier for players to get away from a fight.

Patch v6.30 is yet to be announced, but it’s almost certain that it’ll come sometime this week, likely on Thursday, November 15th.

It’s possible we might see bouncers return now that glider re-deployment has been disabled in the default game modes. Ever since they were vaulted at the start of Season 6, the majority of the player base have been asking for them to be added back. MrPopoTFS stated that all vaulted items have a possibilty of being reintroduced into the game, and that the bouncers were removed due to the influx of mobility items are well as future planned mobility items. After this comment was made, the Chiller (freeze trap) was added to the game, which was added as a mobility item, although the traps are rarely used since their introduction.