Glitch with Skins, Including the New Beef Boss Skin 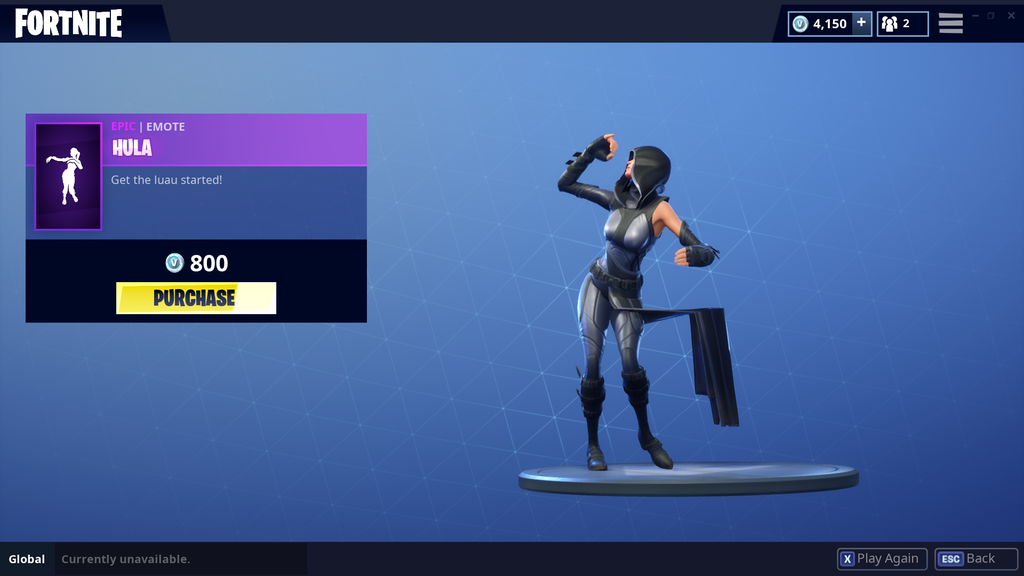 Yesterday Epic introduced the Beef Boss skin into the game along with the Patty Whacker harvesting tool, and the Flying Saucer glider. This has been a much anticipated skin since it was leaked with the v5.2 update, but the release came with a glitch that caused the game to crash while using a cloth Back Bling with the skin.

Serve up a well-done Victory with the new Beef Boss Outfit and Durrr Burger Gear.

Here’s the official statement by Epic on this glitch:

We’re investigating an issue where players may crash while using a cloth Back Bling with the Burger Boss skin. Please avoid equipping any Back Bling with a cape appearance until we have a fix in place.

Update: 2:20AM Players can log into the mobile version of Fortnite Battle Royale and adjust their loadout without crashing. This is a temporary work around to remove cloth Back Bling or change Skins.

Update: 3:00AM We’ve just released a hotfix to temporarily remove physics from cloth Back Blings. This will prevent players from crashing when using these Back Blings with the Beef Boss skin until we have a proper fix in place.

Players have also experienced glitches with other skins, such as the Fate, Zoey, Drift & The Huntress. The skins are glitching as you can see in the images below. We’ll keep you updated with any new information.