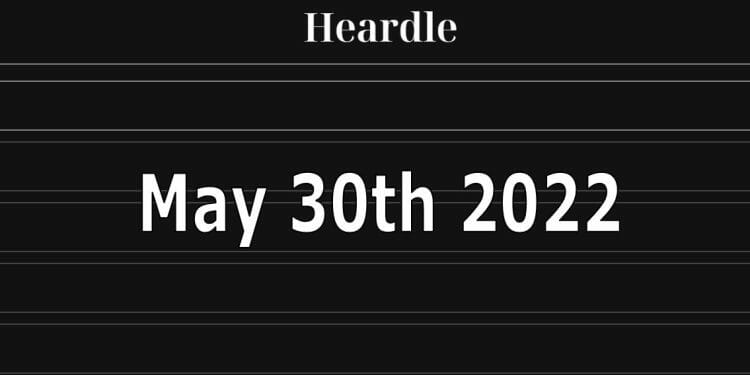 If you’re struggling with today’s Heardle, we have our own hints and the answer to today’s song, number 94, released on May 30, 2022.

Here are our hints for Heardle 94: 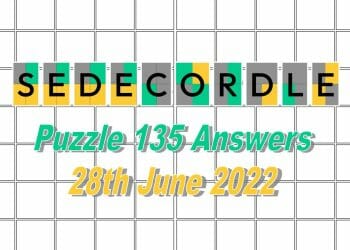