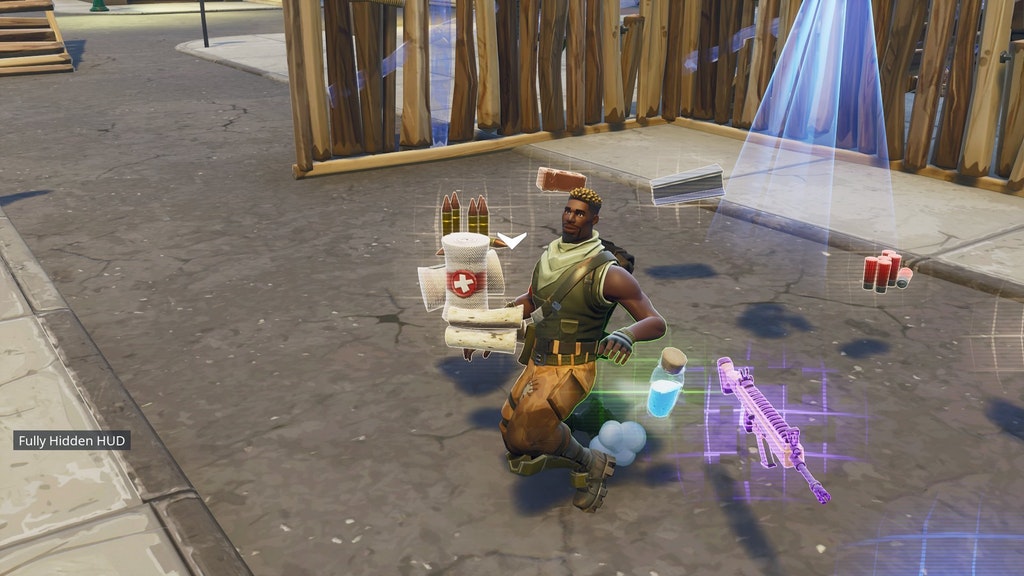 Fortnite is a fast-paced game where positioning and spotting enemies early is the key to surviving and hopefully getting a Victory Royale. There are many senses that players need, to make sure they are able to have the upper hand in fights, with one of them being hearing. There are many times in which players need to rely on hearing to be able to decipher where enemies are. It helps to figure out when enemies are nearby or are pushing and you can usually tell in which direction they will be coming in.

It seems as though another glitch has been found with audio, where players are hearing footsteps when they have just killed an enemy, but there is no one around. This glitch is putting players on edge and on alert for nearby enemies, when in fact they aren’t even close. This wastes time of players that could be trying to locate exactly where the footsteps are coming from and trying to find an enemy that is not even in the vicinity.

It looks like Epic are aware of the issue and this glitch will be resolved in the next patch, v5.2, which should be implemented next week. Here is the comment that was posted on one of the Reddit posts that highlighted this issue:

As the next update for Fortnite will be the v5.1 Content Update, this glitch will be in the game for another week until v5.2 is live.