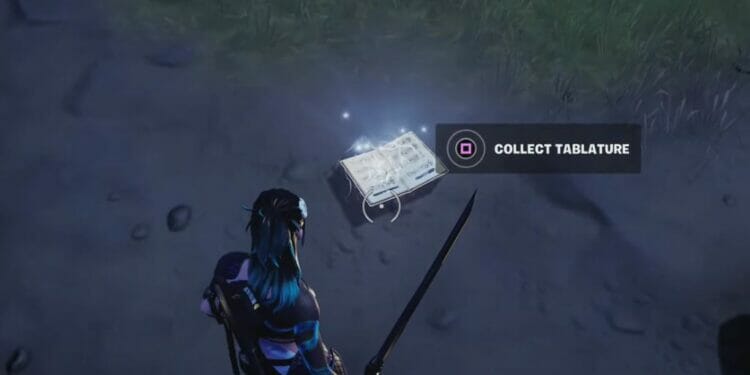 Today’s new Fortnitemares quest requires players to dig up and collect terrifying tablature in a single match. Here are the locations where you can find Terrifying Tablature in Fortnite chapter 3 season 4.

Epic Games released the v22.20 Fortnite update on Tuesday which included the Fortnitemares 2022 Halloween event. Along with the return of candy and the pumpkin launcher, Howler Claws were also added to the game.

The new claws provide players with three abilities. The most useful of the three is wolfscent. Wolfscent allows players to track nearby enemies and players that are being hunted by a player using this ability will see hear a heartbeat that will get louder as the player approaches.

As you’d come to expect from a Fortnite Halloween event, numerous Halloween-themed cosmetics will be making their way into their item shop over the next few days including Ash Williams. 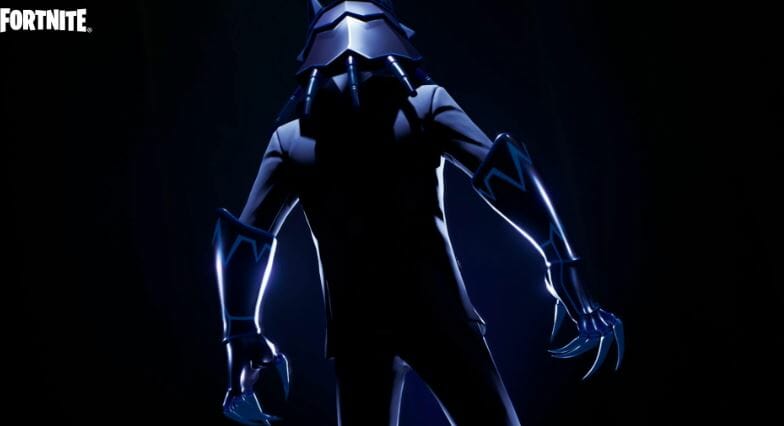 We also have a large number of quests to complete during the event. Usually, we’d have a few Fortnitemares quests, most of which could only be completed in the creative game mode.

However, this year, there will be a total of twenty-eight challenges with two releasing each day. There are three cosmetic rewards up for grabs as well as a free Chrome Punk skin which will be part of different quests that are yet to be released. 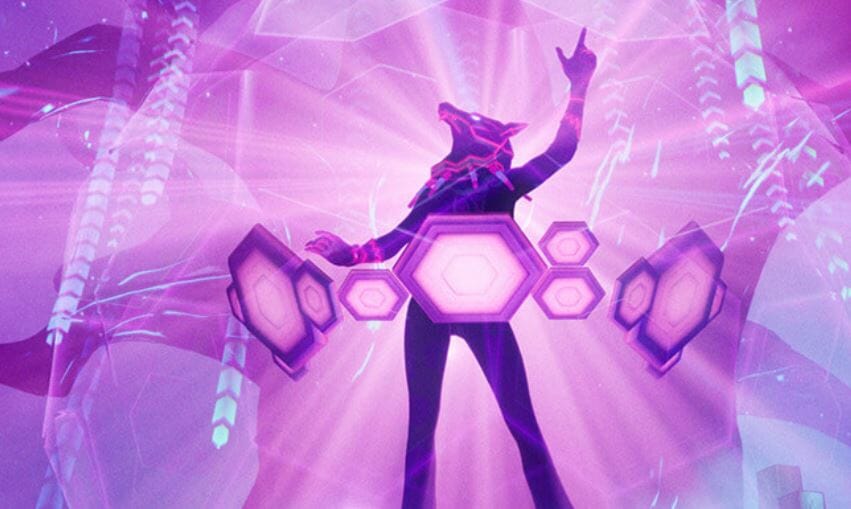 Where to Dig Up and Collect Terrifying Tablature in Fortnite

There are a few locations around the map where you can find, dig up, and collect terrifying tablature in Fortnite chapter 3 season 4. 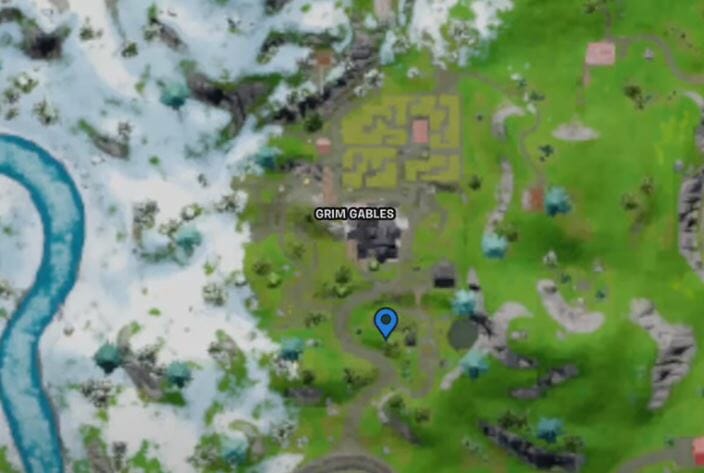 Head to the south side of the location which includes the dead trees and pumpkins on the ground: 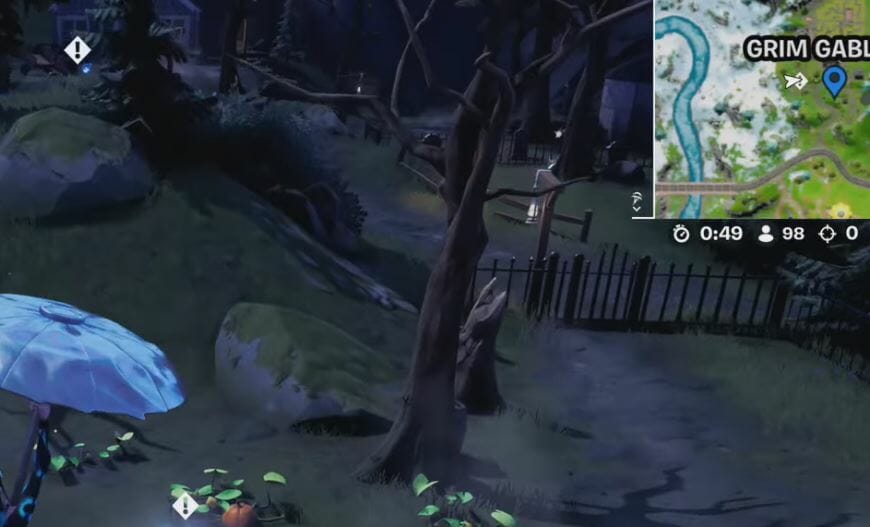 To collect the terrifying tablature in Fortnite, simply go up to in and use your interact button. In this case, it’s the square button on ps5. 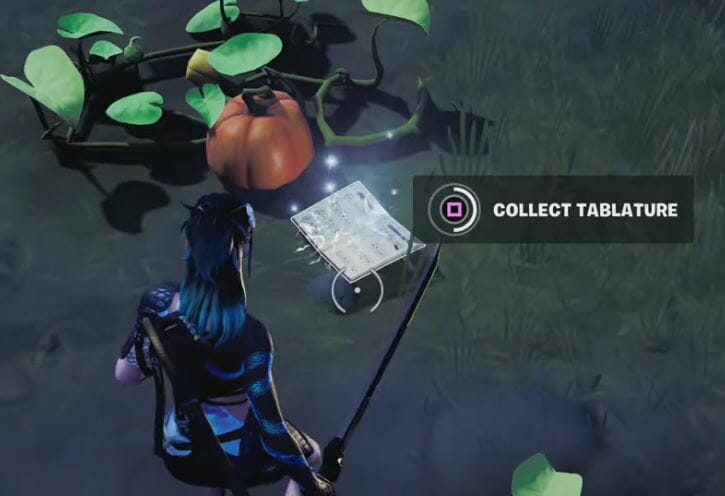 You’ll then want to head northeast until you’re at the grey wooden two-door garage as shown in the image below. Again, simply pickaxe the ground to dig up the tablature and then collect it. 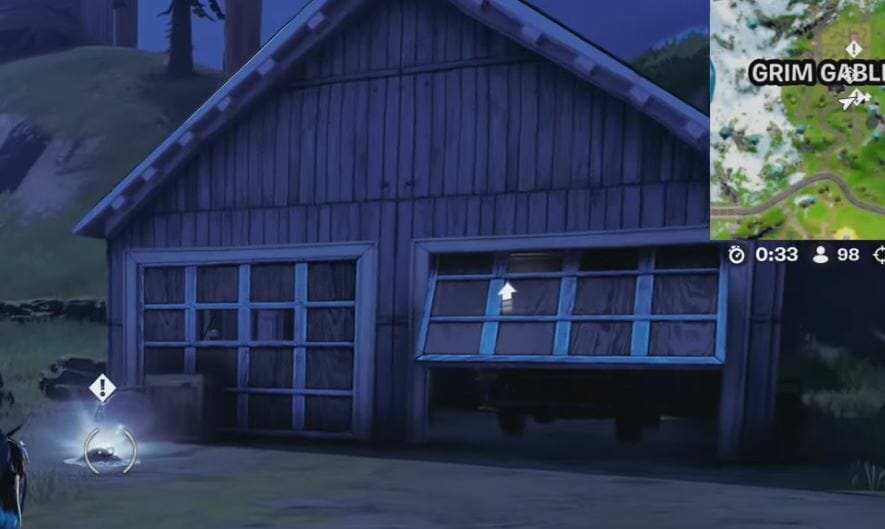 From the above location, head north until you get to the reboot can that’s in the middle of the crop maze. To the east of the reboot can, there’s another spot where you can dig up and collect terrifying tablature. 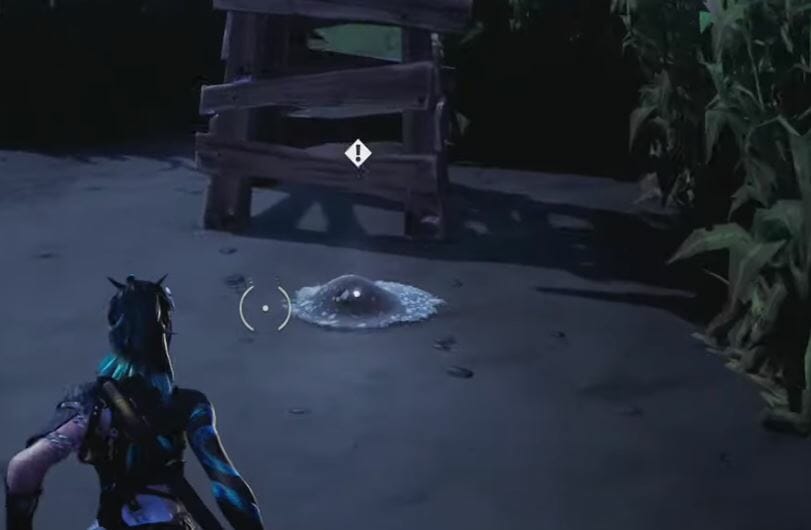 To collect the final one, head northwest and there’ll be one more location the crop maze not too far from the previous location. The dig spot should be in front of a scarecrow and there will sometimes be a chest there too. 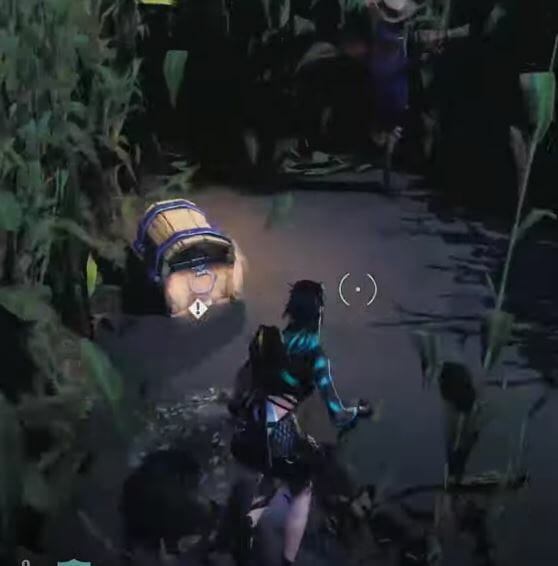 Thanks to Twitter user FN_Assist, we have an overview of Grim Gables with the locations of where you find, dig up, and collect all the terrifying tablature in a single match. 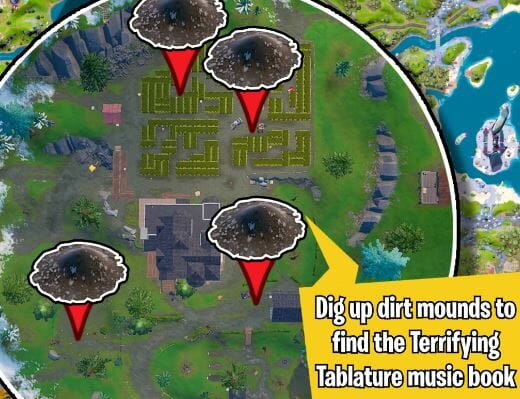 Be sure to check out Harry Ninety Four’s video guide if you still need help: