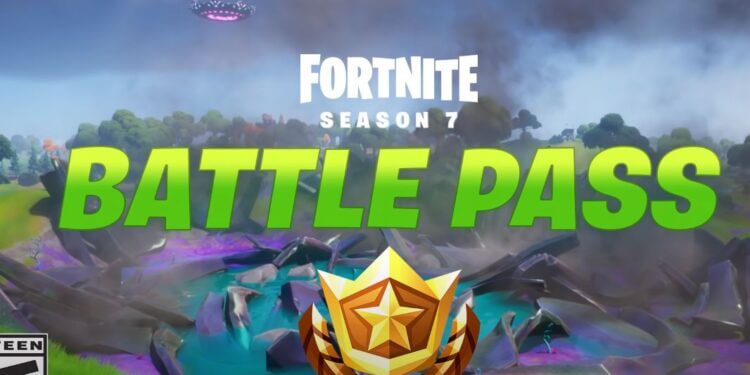 How to get Battle Stars in Fortnite

Here’s how to get and what are Battle Stars in Fortnite chapter 2 season 7.

Fortnite chapter 2 season 7 has launched with a bang. We have a Rick & Morty x Fortnite collaboration in the Battle Pass and we’ll be able to unlock the DC Superman skin in week 9 along with other cosmetics and a shadow skin style.

Here’s everything you need to know about the Battle Pass and Battle Stars in Fortnite season 7.

What are Battle Stars In Fortnite

If you’re wondering how to get Battle Stars and what they are in Fortnite, it’s actually straightforward. Each time you level up in season 7, you’ll get Battle Stars. You can see your total level and how much XP you need to get to the next level in the battle pass page.

There’s bonus rewards this season which have their own requirements. To get the Beachcomber Sunny skin style, you’ll need to claim all the rewards from the battle pass an then purchase the skin style with 20 battle stars. 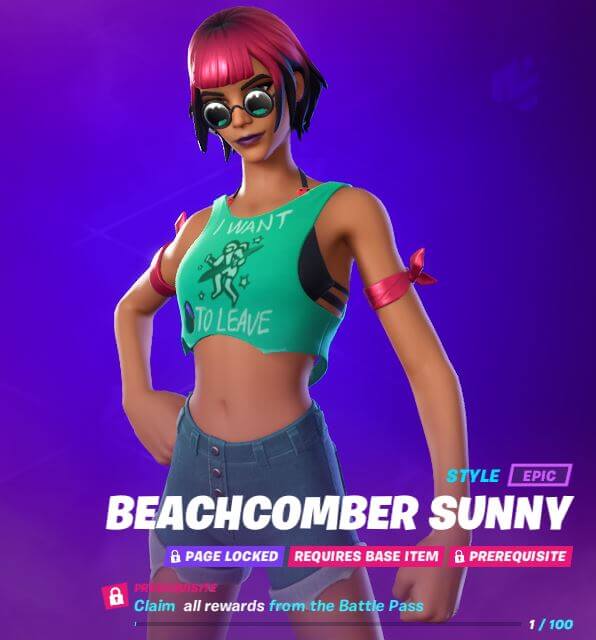 The system is quite complicated in comparison to chapter 1. In chapter 1, players could get battle stars by completing challenges. Instead of a leveling system, we had a tier system, and players had the chance to get additional battle stars by finding them in the hidden loading screen.

Hopefully next season Epic can go with a simpler battle star and battle pass system.