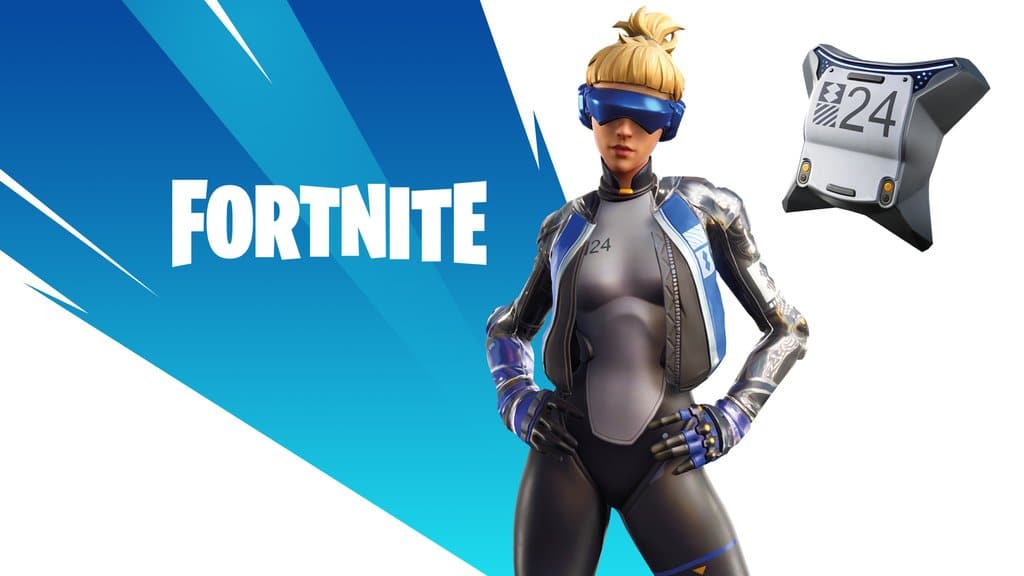 Here’s where you can get the Fortnite Neo Versa Skin Bundle without having to purchase a PlayStation 4 console, headset, or controller.

One of the skins that requires players to purchase a controller, headset or the PS4 console is the Neo Versa bundle. Here’s a Black Friday deal you won’t want to miss if you want the Neo Versa skin.

The Neo Versa bundle is only available with different PS4 bundles. Players will either need to purchase the PS4 controller Neo Versa bundle, the Sony Gold wireless headset bundle, or the PlayStation 4 console bundle.

It’s a steep price to pay just to get a skin, even if purchasing the PS4 controller or headset bundle. However, thanks to a great deal we’ve found, you can get the skin for as little as $4.49.

CD Keys, a popular and trusted CD/Game key selling website is currently selling the Fortnite Neo Versa PS4 bundle with 500 V-Bucks for just $4.49. However, you’ll need you PS4 for be set to the US version, but there is a slightly more expensive listing for an EU version.

If you’re in a different country, you can simply switch you region on the PlayStation 4 and then redeem the code. If you don’t know how to do that, I’d suggest not purchasing the bundle