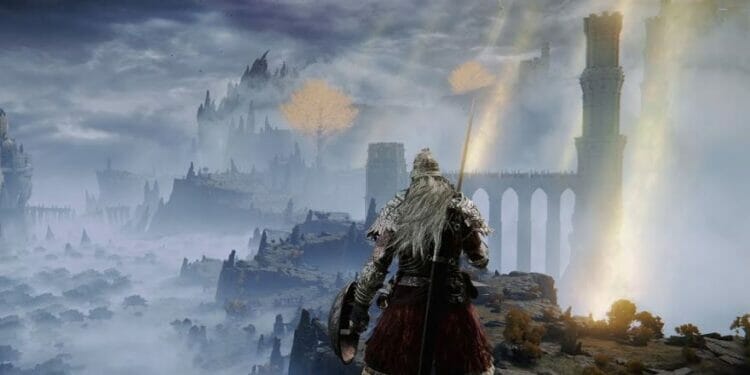 Elden Ring releases today for PC players, but players want to know how to play the game earlier on Xbox and PlayStation.

Elden Ring is the most anticipated game of 2022, and with good reason. FromSoftware have collaborated with fantasy novelist George R. R. Martin, who has provided the material for Elden Ring’s setting.

The game is available to play today for PC players, but Xbox and PlayStation users will need to wait until tomorrow, February 25th to start playing the game. However, there are some tricks that you can try in order to play Elden Ring early on Xbox and PlayStation.

As we’ll be using the “New Zealand method” to play the game earlier, you’ll need to know the release time and date in New Zealand. The game will release on February 25th at 00:00 NZDT time.

That translates to 3 AM PT, 6 AM ET, 11 AM GMT and 12 PM CET on February 24th. On both PlayStation and Xbox, the game will officially unlock at 12 AM local time.

How to Play Elden Ring Early on Xbox

The New Zealand method works on the Xbox by changing the location of your owned Xbox console. In order to do this, follow the steps below:

Once you’ve done the above steps, you’ll be able to play Elden Ring early on your xbox console. Here’s when the game will now be playable for you:

The New Zealand method works for PS4 and PS5, but it’s a little more complicated. In order to play Elden Ring early on the PS4 and PS4, you’ll need to create a new PlayStation account on your console with New Zealand as the location.

You’ll then need to purchase PlayStation store New Zealand gift cards and purchase the game. It’s important to note that you won’t be able to use your credit or debit card for this method.

Once you’ve done the above, you’ll be able to play the game early. This method is only worthwhile if you haven’t already purchased the game. If you have, you’ll need to pay another £65+ to play early.