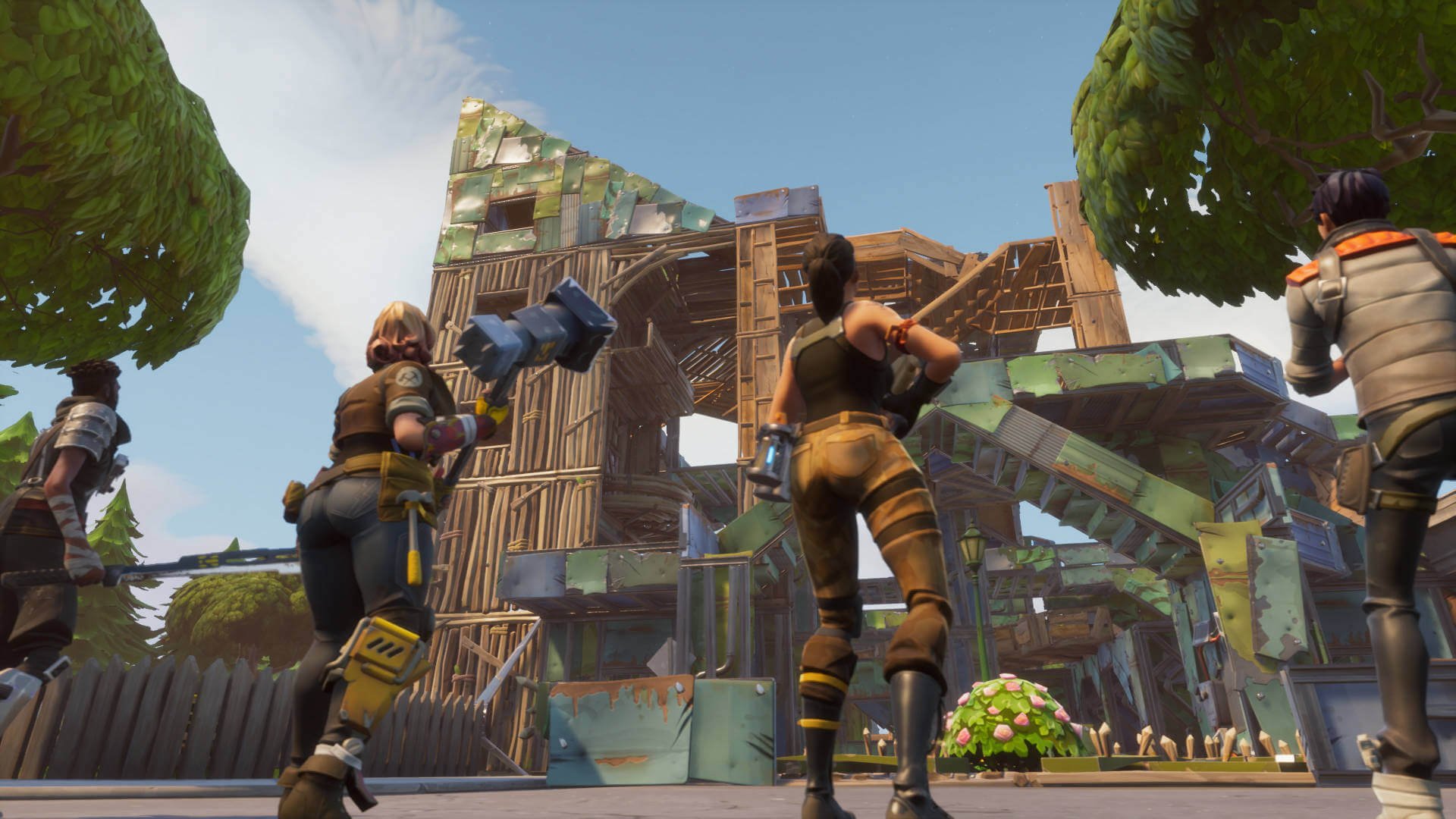 In a recent Fortnite Battle Royale State of Development, Epic games have outlined some changes, features and improvements coming to it’s most popular game mode. There have been many issues with service stability the past couple of weeks, and Epic have prioritized this issue and have changed their release plans in order to improve the quality of future releases.

One of the improvements Epic want to implement is reducing the time in between matches by working on load time improvements to make the in-game experience as smooth as possible. Furthermore, they are getting closer to being able to test significant optimzation to their networking code which will allow them to run the servers at 20 Hz, even in the beginning of a match.

Another improvement is having 60 FPS on consoles including PS4, PS4 Pro, Xbox One and Xbox One X. Epic states that this will be fine tuned for each specific console in order to minimize the loss of visual quality, whilst maximizing the frame rate. This is expected to be launched later this month.

Epic also briefly touched on matchmaking improvements by saying they are working on changes to match make according to skill.

There’ll be new weapons and consumables that will be coming to the game in future updates with the addition of different items being introduced into the game, which won’t be weapons or consumables. We think that this could be what was hinted at in an interview with Eric Williamson last month when asked if there would be vehicles being introduced to the game and his response was, “So if we do add them, it will be for fun and unique situational strategies.”

Some other imporvements coming are the much requested improved building controls on console, communicating with your team outside of voice chat, ability to get into a new game at the death screen, large map with zoom, and the ability to swap the weapons bars with the building bar with more ease.

Let us know in the comments section below what you’re looking forward to most out of all these changes.