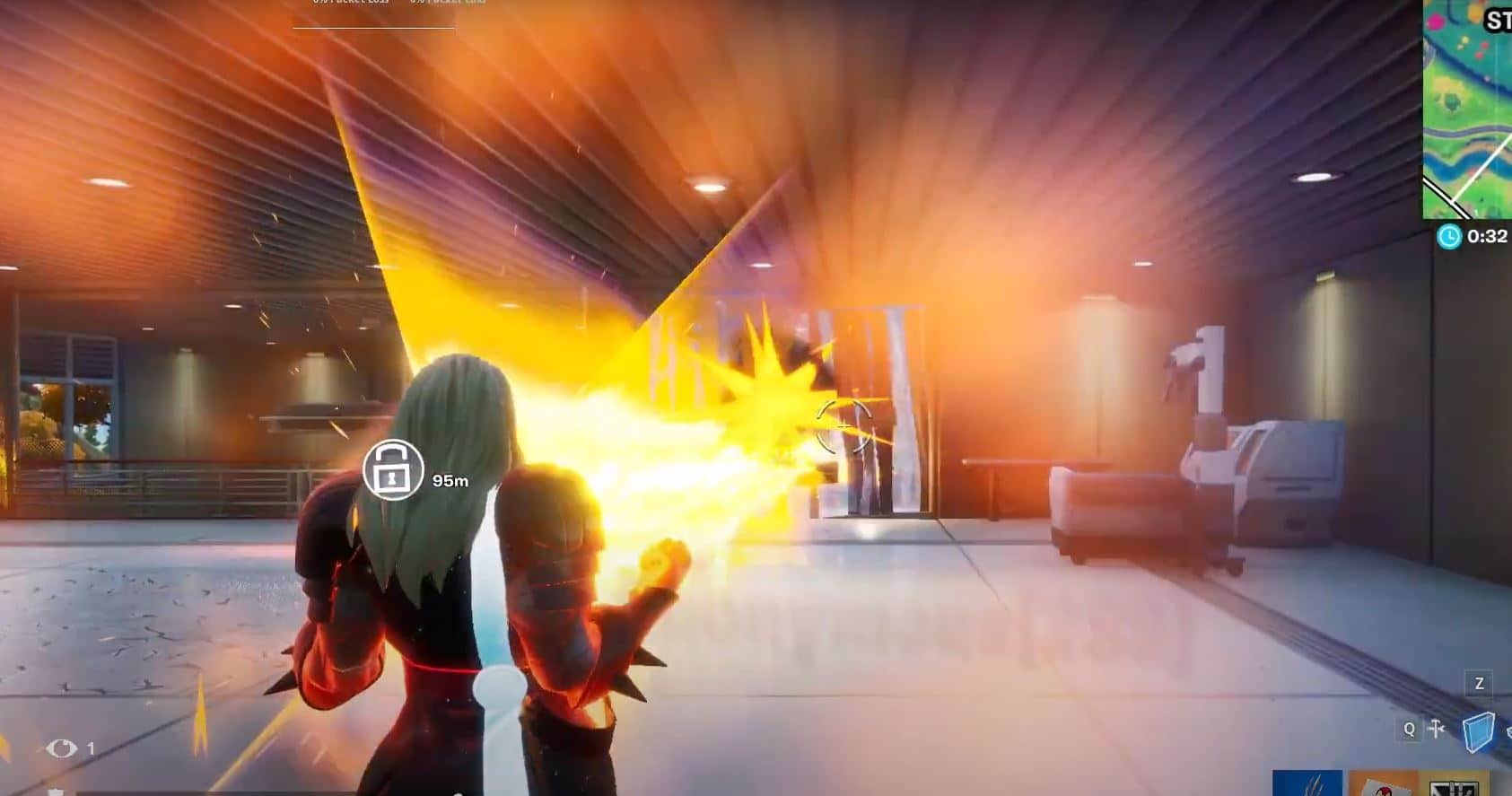 There’s now Iron Man Mythic items/weapons that provide players with superhero abilities. Here’s where to find them and how to use them.

In today’s v14.10 Fortnite update, Epic Games added some much needed new content. We had four new Marvel-themed POI locations added to the map in the first two weeks of season 4, and Epic have added new superhero LTM’s in v14.10 as well as a new boss and mythic items/weapons.

We already has the two Doctor Doom mythic abilities/items as well the one for the Silver Surfer and Groot. However, there was only one boss before today’s update, Dr Doom, and we now have another boss to take on.

There’s two Iron Man mythic abilities/superpowers. Both of them are dropped at the same time when you eliminate Iron Man and you can have both in your inventory at the same time, but due to how mythic items/weapons work, you can only use one at a time.

Where is Iron Man in Fortnite?

You’ll find Iron Man either on the bottom or 1st floor in the Stark Industries building that’s on the south side of the location.

You’ll need to keep in mind if another player starts fighting or running away from Iron Man, he’ll move around the building, but usually you’ll find him on the bottom or first floor. If he’s fighting someone else, you’ll be able to hear his abilities through the walls and floors.

One of Iron Man’s mythic Fortnite weapons are the Repulsor Gauntlets. This mythic item has two different uses. You can either shoot small blasts at players and buildings dealing 30 damage, or you can use them to jump high in the air and levitate for a short period.

The second and final mythic ability for Iron Man is the unibeam. In close spaces, this is a great mythic item to have with you. Players can charge up and fire Iron Man’s unibeam from their chest which will damage all targets and buildings in it’s path.

You can hit players through builds for a bunch of damage and easily eliminate them. There’s a cool off period of 35 seconds which does a good job of balancing out the mythic item.

Here’s a video of both the Respulsors and the unibeam in action: