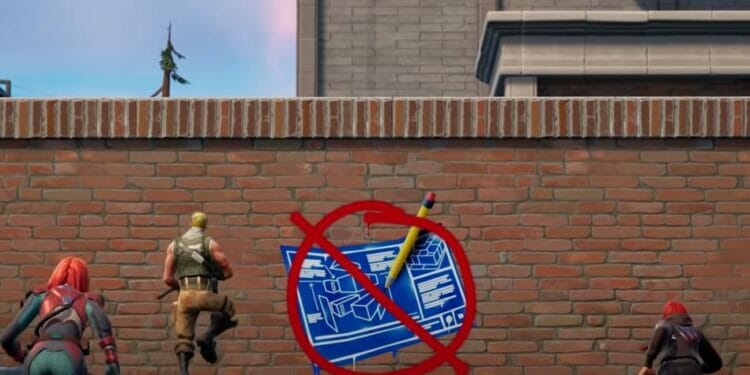 With Epic Game releasing a new update today, players are wondering whether building is back in Fortnite.

It’s been nine days since the launch of Fortnite chapter 3 season 2. The season has been well received mainly from returning players thanks to Epic Games deciding to remove building from all the core game modes.

Players were still able to play any limited-time mode or arenas if they wanted to build. With more focus on movement with the removal of building, Epic added in mantling and tactical sprint.

During downtime for the release of season two, data-miners stated that building will be coming back to Fortnite in nine days time with Epic adding in a permanent no-build game mode. With a new hotfix update being released less than an hour ago, players are now wondering if building has returned. 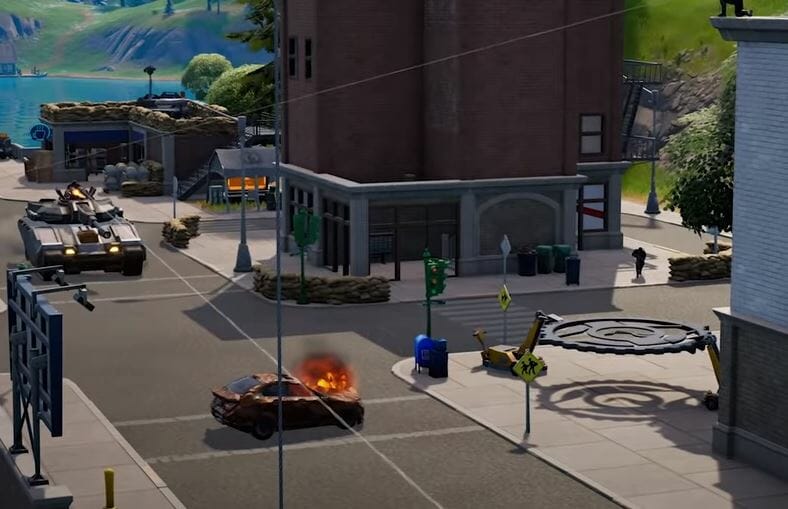 Is Fortnite Building Back?

As of the March 29th, 2022 update, building IS is back in Fortnite. However, it appears as though there’s a bug that results in the building game modes not appearing in the discovery section. We’ll need to wait on an update from Epic regarding a hotfix or update regarding the issue.

UPDATE: Epic Games plans to keep building disabled due to an issue enabling the normal building LTMs. We’ll update this as we get more information.

For players like me that have enjoyed Fortnite more with the removal of building, fear not. There’s a Zero Build Fortnite game mode that’s gone live. It works exactly as the normal game modes have since the launch of the new season.

There’s no building and players have the recharging overshield as their first line of defense. Today’s update also introduced a new weapon and the ability to vote between two assault rifles you want to see return to the game.

You can take a look at the full patch notes for the hotfix update over here.