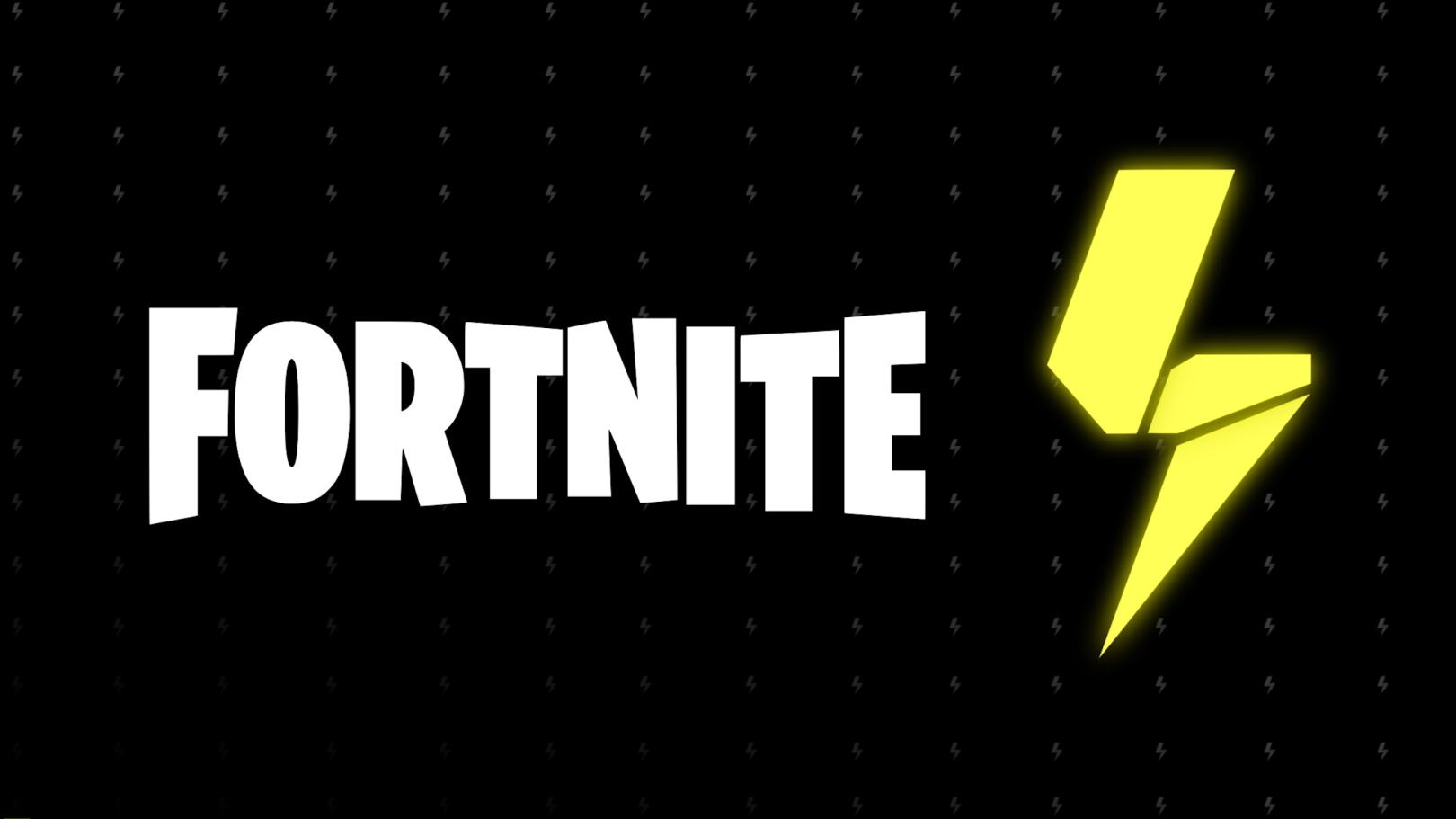 Lachlan is the next content creator to be added to the Fortnite Icon Series and a new one-of-a-kind tournament.

Lachlan Ross Power has just been announced by Epic to be the next creator to get his own Skin. What’s different from the previous content creators this time round is that there will be a one-of-a-kind tournament where players will first see the debut of the Skin, Back Bling Emote and Pickaxe once Lachlan goes live on the day of the tournament.

The next content creator to have their own Icon Series Skin in Fortnite will be TheGrefG, although no information has been released as to how or when this Skin will be released. Again, we will let you know as soon as more is announced.

Be sure to turn website notifications on for all the latest Fortnite news, leaks and guides!