Leak: An Automatic Sniper Rifle Will Be Coming to Fortnite Battle Royale 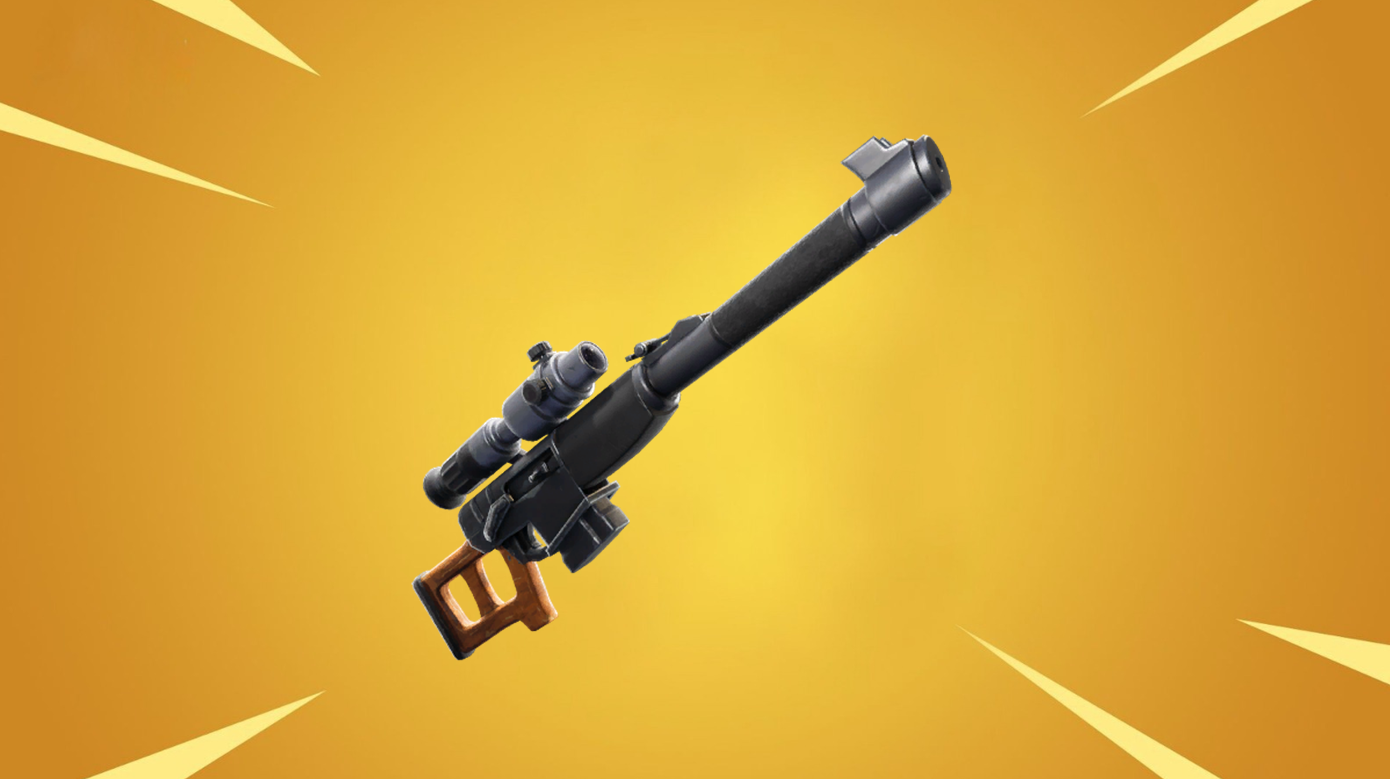 The Fortnite Season X update is available to download and dataminers have already leaked a number of things including upcoming skins and other cosmetics, new challenges, possible map changes and more.

One of the latest leaks to emerge is a brand new weapon that’ll likely be added in Season 10, the Automatic Sniper Rifle. According to the popular Fortnite database site Storm Shield One, there will be four rarities of the automatic sniper rifle, uncommon, rare, epic, legendary.

The legendary version of the automatic sniper rifle will deal 35 damage, have a magazine size of 16, a reload time of 3.42 seconds and will use medium bullets whilst the fire rate of the weapon is 4.

It’s possible this weapon will be added in the next update, which will likely be a content update next week. There are no other weapons that were added in today’s v10.00 patch update, increasing the likely hood it’ll be available next week.

Here’s an image of what the automatic sniper rifle looks like:

Here’s the stats of legendary version of the automatic snipe rifle: