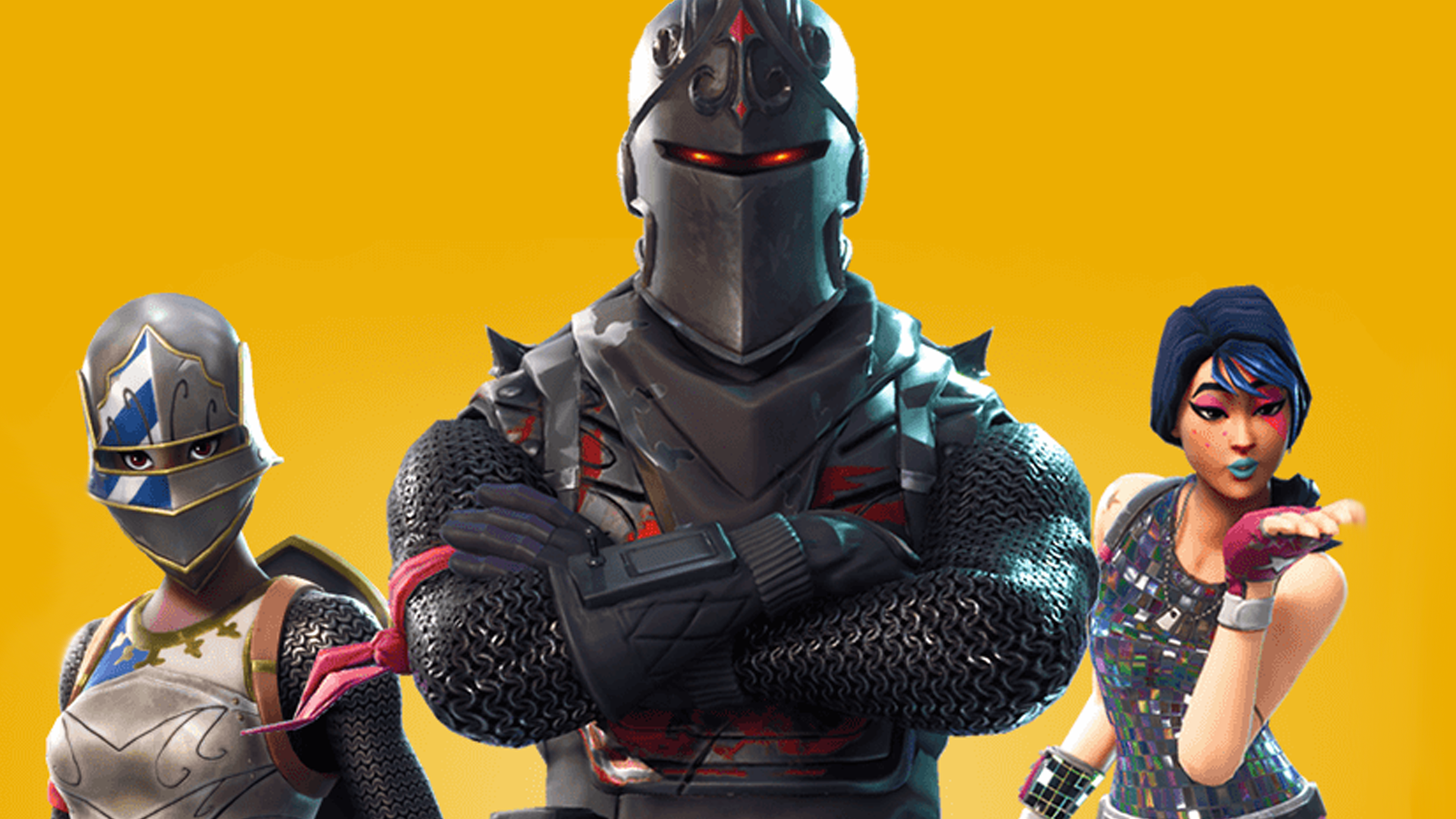 There have been a number of notable leaks today, with the ‘Frozen Legends‘ skins and back blings being leaked a couple of hours ago, more cosmetics were recently leaked, and now we have two possible modes / LTM’s coming to Fortnite Battle Royale.

Currently, the three permanent modes available within Fortnite Battle Royale are solo,  Duos and Squads. However, players have been asking for a trio game mode to be released, and it looks like it’ll be coming to the game in the near future.

lucas7yoshi_, a well known Fortnite leaker on Twitter, has posted information regarding the new game mode. The description of the trios game mode read “Classic battle royale with 3 player squads“. When this is added to the game, it’ll likely be a permanent game mode.

A “Icey” mode has also been leaked and the description of the mode is as follows, “Ice blocks on everyone’s feet, infinite ammo Grapplers in everyone’s inventory – a recipe for a slippery good time!“. It’s likely we’ll see this LTM within the 14 days of Fortnite timeframe.

We’ll keep you updated with any other leaks as they come.