Leaked Galaxy Skin Could be Part of a New Starter Pack 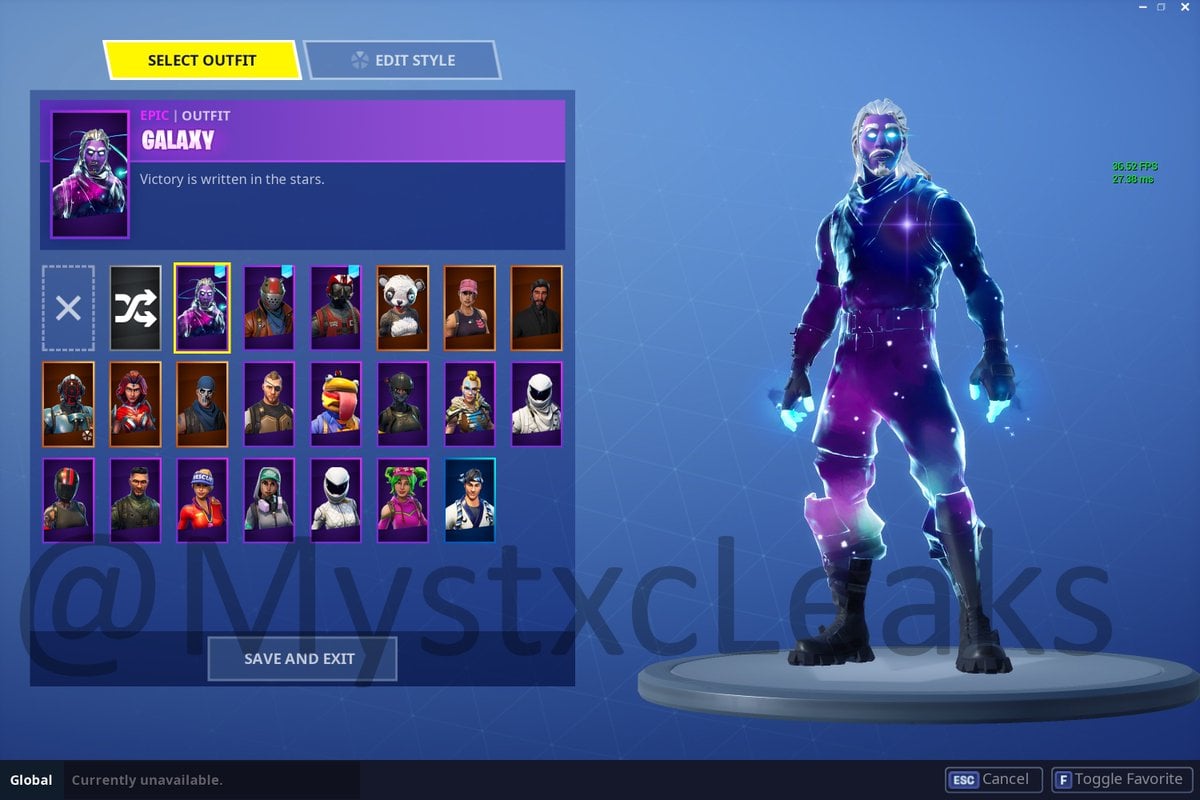 The v5.2 update went live on 7th August and as the norm with bi-weekly updates, there have been many files, including skins/cosmetics and Road Trip loading skins, that have been leaked. One of the skins that were leaked is the ‘Galaxy’ skin, which can be seen below: 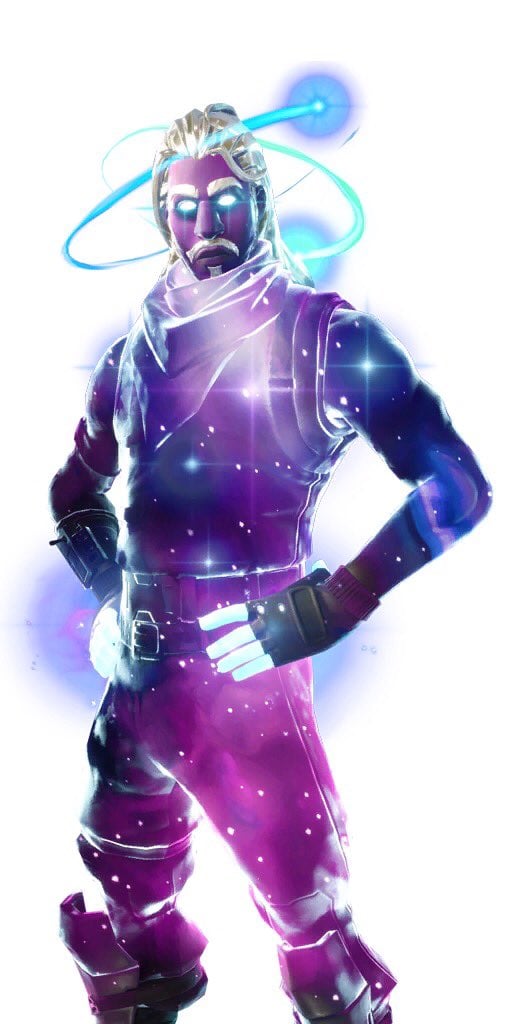 This files of this skin suggest that it will not be purchasable in the Fortnite Item Shop like the other skins, which raises the question of how this skin will come to Fortnite and if it will be available to all Fortnite players.

According to Mystxc FNBR Leaks on Twitter, the Galaxy skin could be part of a new Starter Pack, as seen by the files found in the Fortnite Catalog API.

It is possible that this Starter Pack, that includes the Galaxy skin as part of the set, will only be available to purchase in the Samsung Store. This is pure speculation and there hasn’t been an official announcement by Epic Games as to the nature of the release of this skin, however due to the name of the skin and recent information about Samsung having a deal with Epic for Fortnite, it is possible it will only be available to Samsung customers.

In the past, Starter Packs have been $4.99 and include a skin (outfit), back bling and 600 V-Bucks. The files do not show a specific back bling that comes with the Galaxy skin, so will have to wait and see what this pack will include, if it is released.

Again, nothing has been officially confirmed yet, but we will keep you updated with the latest.