Military Buildings Will Be Coming to Fortnite Battle Royale 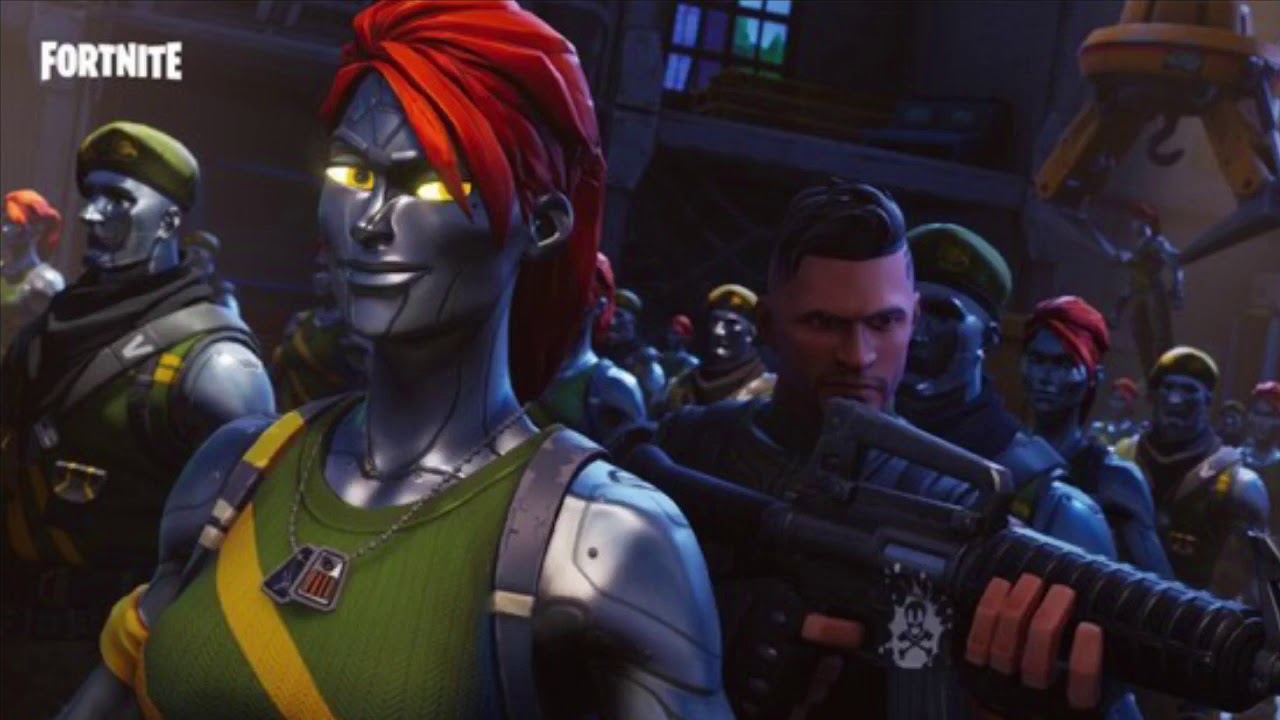 Epic Games have dropped a hint regarding new Military Buildings coming to Fortnite Battle Royale in the near future.

The v8.30 patch notes were recently released by Epic Games, and it looks like we’ll be getting new buildings in Fortnite Battle Royale soon.

In today’s patch notes under creative, Epic mentions a new military style building is available, and is the first set of buildings that’ll premiere in Creative before Battle Royale.

“Reinforce your fort with sleek, new military style buildings. This is the first set of buildings that will premiere in Creative before Battle Royale!”

During Season 8, a helicopter has been moving around the map, and it’s possible it’s been moving around in order to find a location to build a military base. Obviously this has not been confirmed and we’ll have to wait and see when exactly these military buildings will be added into the Battle Royale version of the game.