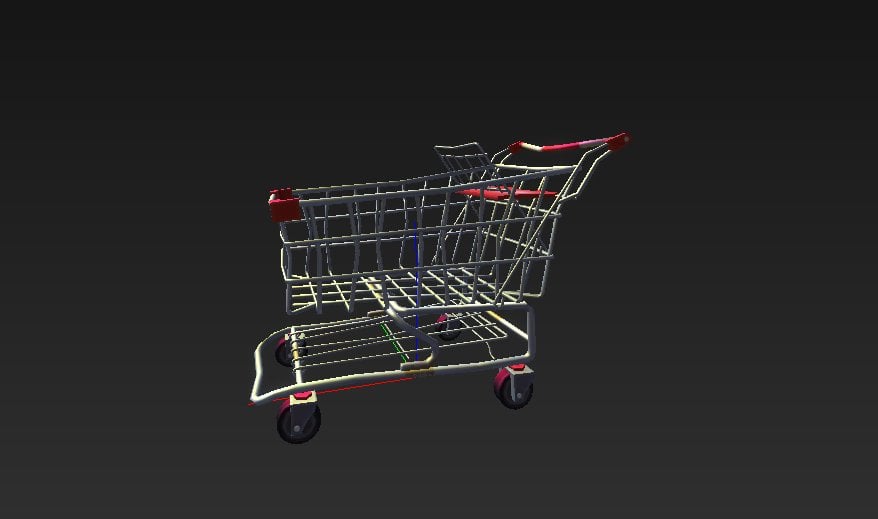 Did we forget about the poor forgotten Shopping Cart? 🙁 This will still be added into the game as a Vehicle, as the Model is still in the game with the dozens of animations. No information on the release date though. pic.twitter.com/M0RoSKdVPf

RELATED:  Box Factory Fortnite Location - Where to hide in a creepin' cardboard at the Box Factory

If this is how the Fortnite Shopping Carts will work, it may be risky for players to be sticking so close together as they could easily be sniped from afar or attacked easier by enemies as it limits players mobility. We are also not aware of how long it will take for players to enter and exit the Carts and so using the Shopping Carts could be more of a hindrance rather than an aid.

However, the Fortnite Shopping Carts may actually help teammates depending on how they could be used. If one teammate is weak they could be pushed in the Shopping Cart by the other teammate whilst they heal to get to a good health. This would definitely benefit teams that need to get out of or outrun the storm whilst still being able to heal when needed.

There is no information as to when or if these Shopping Carts will be driveable in Fortnite but seems more than likely that it will become reality. Epic have stated before that they would not want to add vehicles to the map, as the current map is easy to get around from one place to another.

Let us know what you think about the Fortnite Shopping Carts in the comments section below.

Make sure you check out this Fortnite Skin Concept Creator below:

How to Create Your Own Fortnite Skin Concept