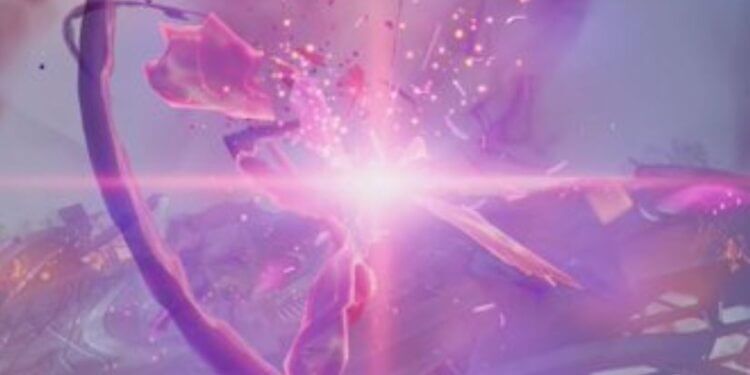 Here’s what we know about the Fortnite chapter 2 season 8 new map changes so far.

We’re not far away from the launch of Fortnite chapter 2 season 8. We’ve had numerous season 8 teasers that have revealed some of the skins that’ll be in the Battle Pass this season.

We have the Fabio SparkleMane, Yuki/Demon Slayer, and JB Chimpanski skins along with the possibility of a Carnage skin all in the season 8 Battle Pass. It seems like there won’t be any other teasers, so we’ll need to wait to find out what else is in the Battle Pass.

In the teaser trailer for season 8 that was revealed from the QR codes found in the teaser images, we can see some of the map for this season. Data-miners including Hypex have been quick to point out some of the map changes we expect to see on the Fortnite chapter 2 season 8 map. Here’s what we know so far.

At the end of the Operation: Sky Fire event, we saw objects and cubes falling from the destroyed mothership. The mothership will likely crash land on the map that’ll cause a major map change somewhere on the map.

The objects including the cubes will likely cause further destruction at different sections on the Fortnite season 8 map which likely means new locations. Some eagle-eyed fans are pointed out where some of these objects looks like they’ll land, likely resulting at season 8 map changes at the following named locations:

From the nine second teaser video, it’s clear to see that the mothership has crashed onto the map and will likely be a POI if not a named location. Here’s what it’ll look like on the map:

We’ll also see the Kevin the cube vents / geysers that we saw across the map back in chapter 1:

The Above image is apparently in Weeping Woods which goes to show the damage the popular named location has received with the objects landing from the mothership.

We’ll likely see some huge changes in the Fortnite chapter 2 season 8 map. Once the map has been fully revealed, we’ll cover the new locations in the separate article.