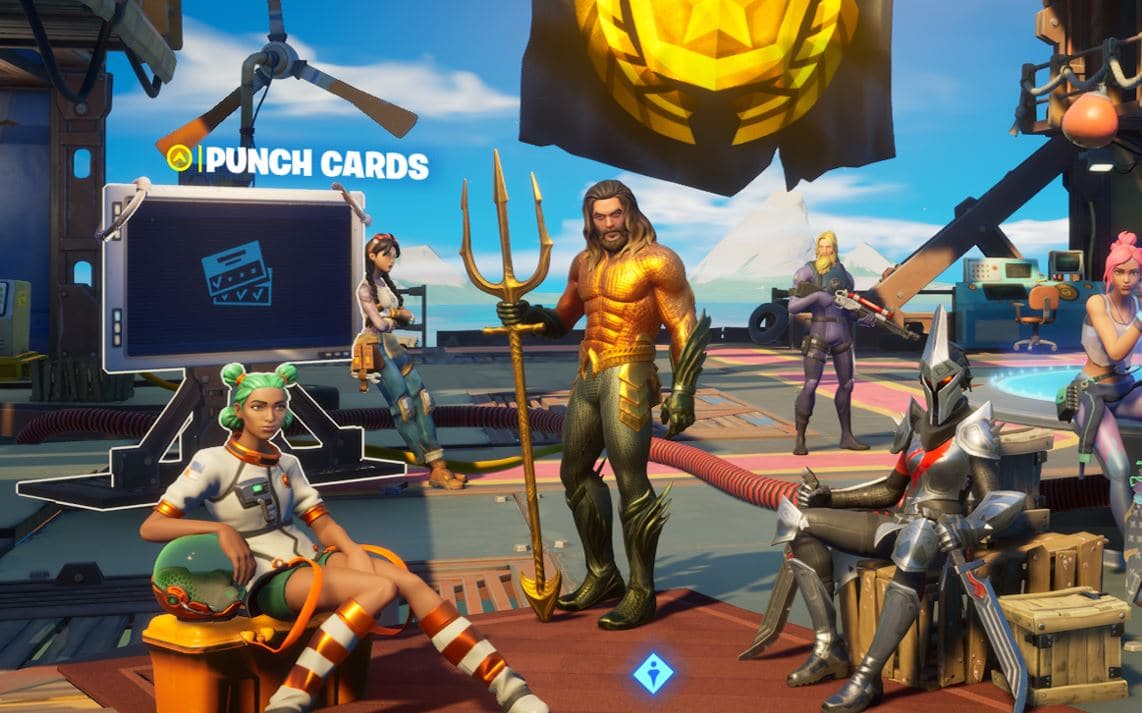 There are three new Punch Cards that have been added for players to complete in Fortnite Battle Royale. Here is what they are and how to complete them.

The Punch Cards are hidden until you complete a certain task to unlock them, i.e, getting a win in one of the modes in order to unlock the Victory Tour Punch Card. There are different number of punches you can get for each card depending on what the task is, but each punch on the card will earn you 14,000 XP.

One of the Punch Cards added is called Blue is Better and there are five different punches that you can get for this card. This card of course relates to the amount of Blue XP Coins you collect this season.

Remember, you will be granted 14,000 XP for each punch you get and we will be releasing a guide on the location of Blue Coins throughout the season, so keep an eye out for that.

Gold is the Greatest Punch Card

We will also be created guides throughout the season to show you the location of these Gold Coins.

The last Punch Card to be added in the v13.20 update was the Chomp! Card. As you can tell from the title, the task you will need to complete involved the Loot Sharks and there is only one Punch for this card.

The Loot Sharks can be found in the sea, and you can control the Sharks when you ride them. If you need help on how to ride a Shark, you can see the detailed guide we made by clicking here.

There may be more Punch Cards that are added in future updates, and we will let you know as soon as they are added and how to complete them.