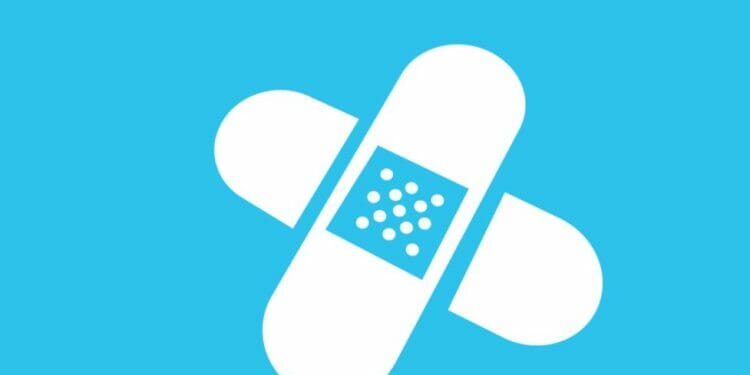 Since the launch of Fortnite chapter 3, there have been numerous server issues. On launch day, the servers went down due to the record number of players trying to login at the same time.

A couple of weeks later, there were more server issues with players logging in at the exact same time during the Christmas Winterfest event in order to open their new daily present, which had a cosmetic inside.

A few weeks ago, the servers were down again only this time they were down for more than five hours. Epic provided players with a free pickaxe as compensation. Since then, there have been times where the servers have had issues for a brief period, but Xbox players have had it the worst.

For the past couple of weeks, Xbox One and Series X|S players have been freezing when getting to the login page, or crashing as their joining a game. A patch update was deployed to fix this issue, bu there were still complaints of crashing.

The 19.40 update that was released on Tuesday didn’t seem to address the issue, but Epic Games have now released a maintenance patch on Xbox consoles. Before launching your game, you’ll need to download the update. 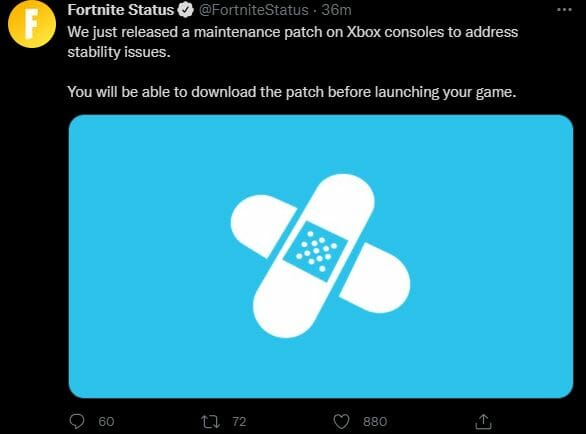 We’ll have to wait and see if this Xbox patch fixes the stability issues. If it doesn’t, it’s likely Epic will wait until the launch of chapter 3 season 2 to make any further improvements. If there’s another patch released, we’ll let you know by updating the post.