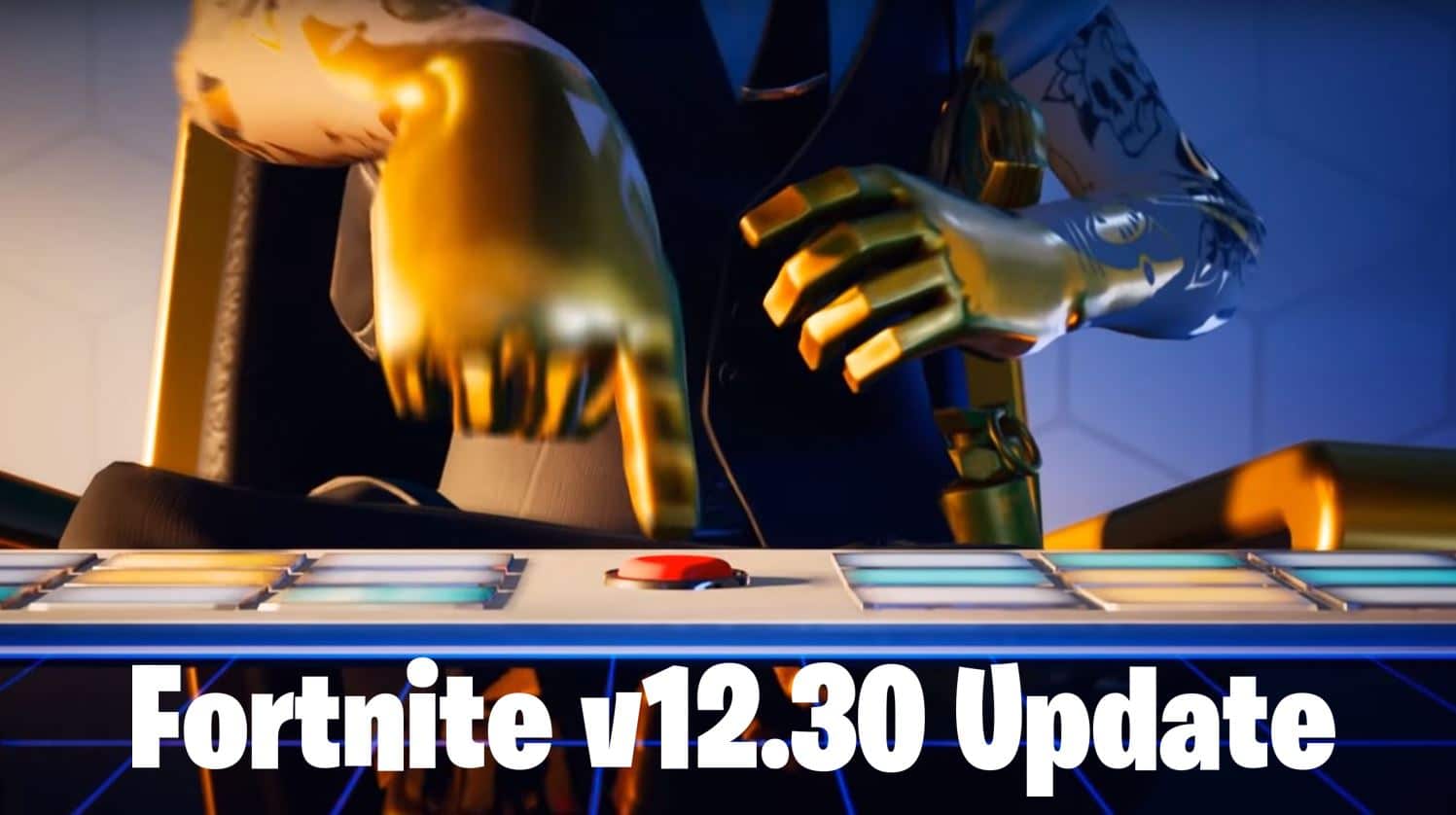 The next Fortnite update time and date has been announced. Epic games have listed the version, v12.30, along with when the Fortnite server downtime will begin.

Epic Games released a minor update last week in the form of the v12.21 update. There wasn’t much added in the update apart from the Awaken Oro challenges. There were no map changes, new items, or anything of the sort. Epic released the patch in order to fix some bug issues that have been plaguing the game since the start of the season.

Epic have just announced the next, new Fortnite update. Here’s everything you need to know including when the Fortnite server downtime will begin and more.

UPDATE: New Leaks linked at the bottom of the article.

How long will the Fortnite server downtime last for?

In a tweet on the official Fortnite Status Twitter account, Epic states that the servers will go down tomorrow for the v12.30 update at 2 AM ET (6 AM UTC). This is the new time Epic have decided to release updates. Previously, updates would release at 8 or 9 AM UTC, but the v12.21 update was released at 6 AM UTC as is tomorrow’s v12.30 update.

Epic no longer releases Fortnite patch notes for Battle Royale, but they do for Save the World and creative. However, we do create our own patch notes for every major update, and we’ll do so tomorrow once the server downtime ends.

Chug Splashes were updated in the last major update along with the shield bubble. We could see either or both of these items making a return in tomorrow’s v12.30 Fortnite update.

As this is a major Fortnite update, we’ll see a fair number of leaks from tomorrow’s v12.30 update. We’ll see new Fortnite skins, possible upcoming items and weapons, and the challenges for week 7 including the Deadpool Fortnite challenges.