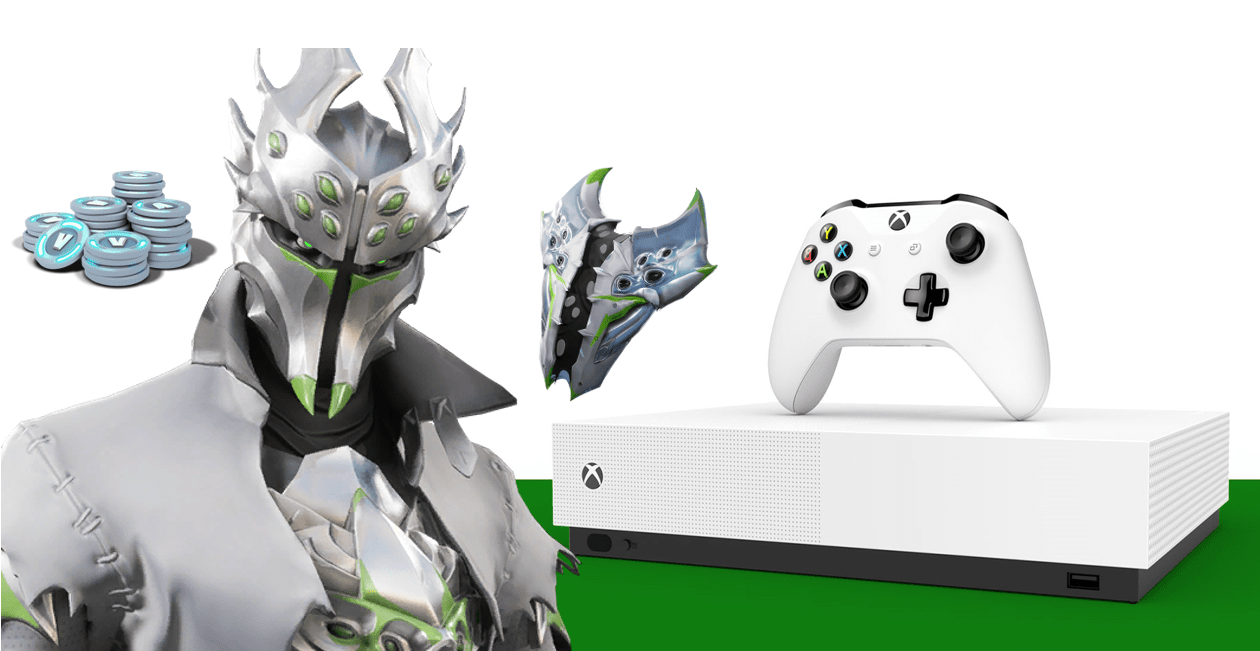 There is a new Xbox One S Bundle that will be available on September 24th which will include the previously leaked Rogue Spider Knight Fortnite Skin and Challenges. 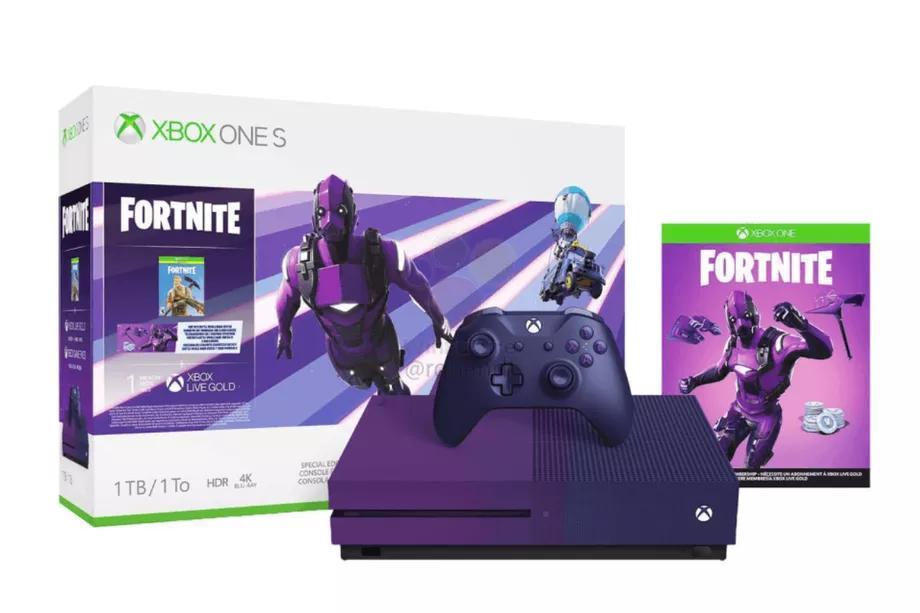 Fortnite Xbox One S Limited Bundle – Dark Vertex Exclusive BundleThis bundle is still available for purchase however there is a new Xbox One S Bundle listing showing on Amazon which features the previously leaked Rogue Spider Knight Skin and Rogue Spider Shield, as can be seen below:

This bundle is available for pre-order on Amazon now but will not be released until the 24th September. It is possible that there will be a new bundle released at a later date where players can purchase the Xbox controller and receive the Rogue Spider Skin, similar to the Dark Vertex controller bundle, although it does not contain all of the cosmetics available with the console bundle.

The Rogue Spider Knight Challenges have already been leaked by @FortTory, which can be seen below:

The other Skin Style available for the Rogue Spider Knight is black and is unlocked by completing the challenges, which are quite easy and should take no time to complete. Here is what the black variant looks like: