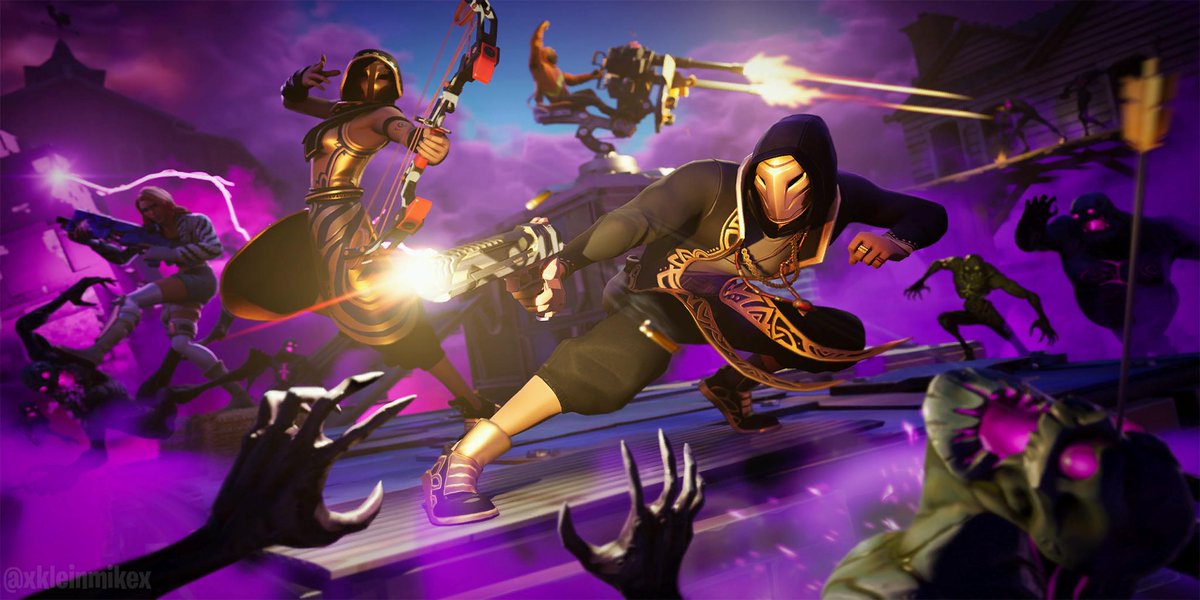 Here is the new LTM and challenges that has been leaked from the v9.20 update.

Epic have added many files in the v9.20 Fortnite update and data-miners are busy going through these files to see what’s new. There is a new LTM that has been added in this weeks update and data-miner @Yanteh_ has managed to leak the challenges that will come alongside this LTM.

The new LTM is called Horde rush and the challenges for this LTM can be seen below:

Hordes are the ‘zombies’ of Fortnite and we have seen similar LTMs in the Battle Royale mode that have has zombies in it, with the first time being the Halloween event. This event also had challenges that players needed to complete in order to get rewards.

The rewards for completing these challenges is mainly XP however completing the first challenge, “Eliminate members of the Horde with headshots” will award players with a loading screen, which can be seen below.

Data-miners have also stated there will be a wrap that will be awarded to players who complete any seven of these challenges, called the Fiend Wrap, which can be seen below:

You can see the in-game footage of this wrap on weapons and vehicles here.