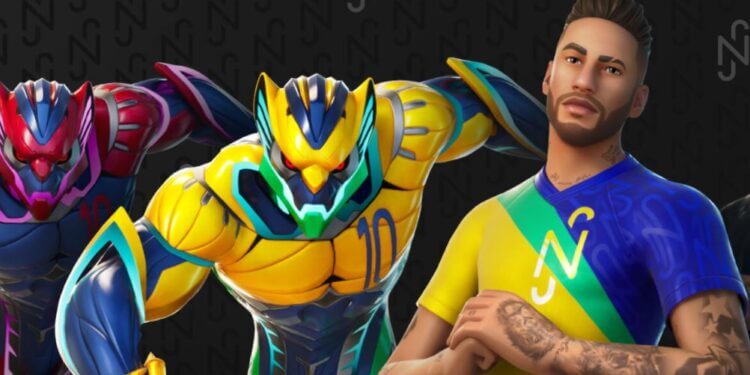 We’re into week six of Fortnite chapter 2 season 6 already and next week, players can finally get their hands on the Neymar Jr Fortnite skin. When the season launched, Epic Games announced that Neymar would be the secret Battle Pass skin this season.

Prior to the season beginning, both Neymar Jr and Epic Games teased that a collaboration was coming, which all but confirmed Neymar would either be a Battle Pass skin, or he’d be available to purchase from the Fortnite Item Shop when season 6 launched.

Two days ago, Epic Games confirmed the release date for the Fortnite Neymar Jr skin although the date has always been in the secret Neymar tab in the Battle Pass. Players can unlock the Neymar skin on Tuesday, April 27th. 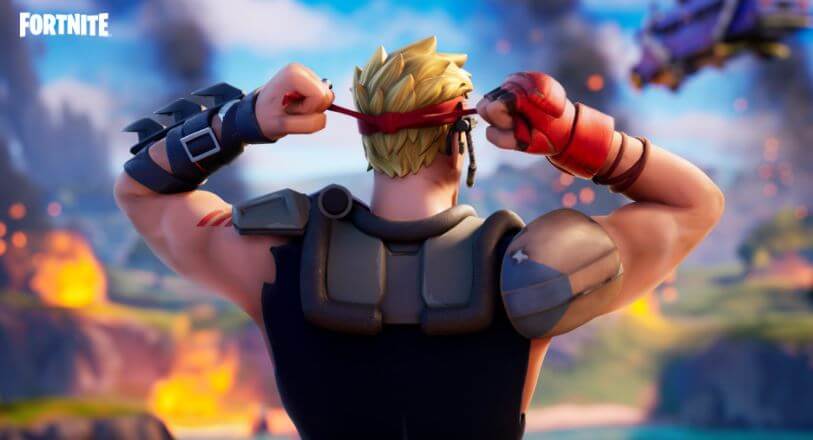 However, there’s no information regarding how you can unlock the skin, but it’ll likely require players to complete a challenge or two. There’s also other cosmetics for the Neymar Jr Fortnite set that will also likely be unlockable by completing certain challenges.

Epic Games have just released an official reveal trailer for the skin on their YouTube channel. Here’s an image of what the skin looks like. The skin and the other Neymar Jr cosmetics were leaked ahead of time.

Here’s a look at the glider, back bling, and pickaxe:

I wasn’t sure what to expect with the Neymar Jr skin, however, the skin style has exceeded my expectations and it’s a good thing players don’t need to spend more money in order to get it as it’s part of the Fortnite season 6 battle pass.

Update: We also know what the Neymar JR quests/challenges will be:

TALK TO AN ISLAND SOCCER PLAYER – Soccer-loving Characters on the Island. Strike a conversation! Unlocks the Soccer Ball Emote Toy and a Neymar Jr Banner.

DROP KICK THE SOCCER BALL TOY 500 METERS AS NEYMAR JR – Fortnite meters, that is. Unlocks the Joia Trophy Back Bling.

SCORE A GOAL WITH THE SOCCER BALL TOY AS NEYMAR JR – You can do this one in your sleep. Unlocks the Jaguar Strike Pickaxe.

The rewards don’t end there for Neymar Jr. If you complete a certain amount of chapter 2 season 6 epic quests, you’ll unlock even more free cosmetics in the set. You’ll also get the exhibition version of the Neymar skin along with other cosmetics.

Here’s the other cosmetics you’ll unlock in order:

Let us know your thoughts on the Neymar Fortnite cosmetics in the comments section below.