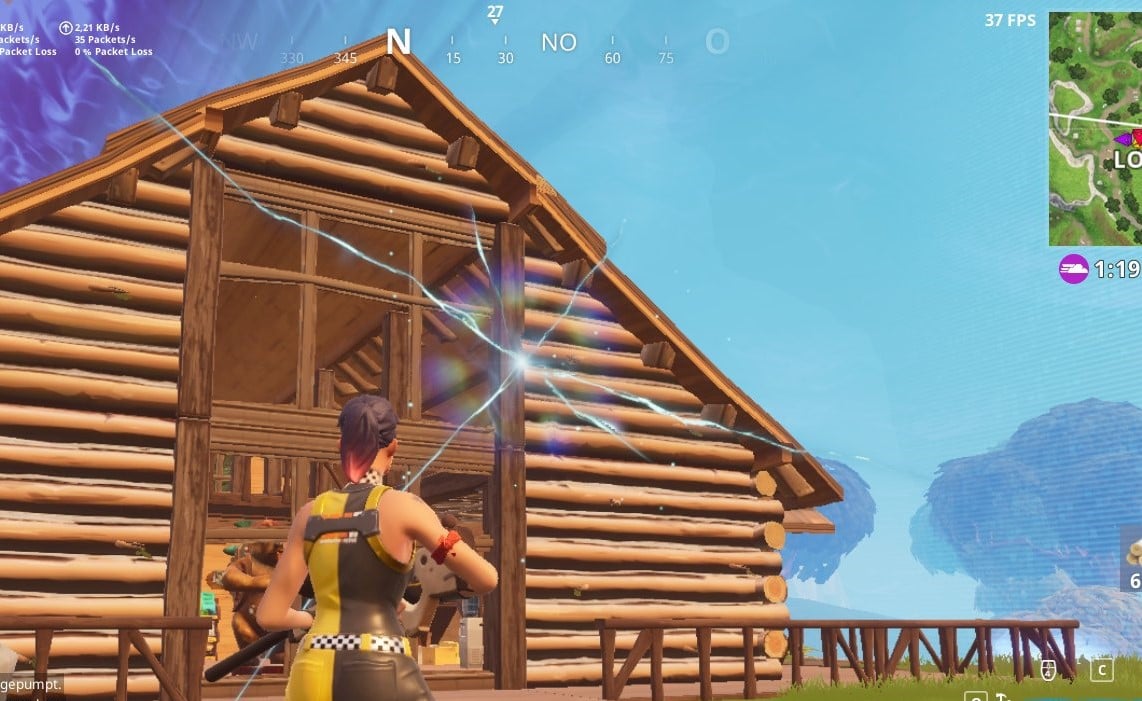 The Fortnite “Blast Off” Event took place yesterday, and there were portals/time warps being discovered across the map in Fortnite, with one discovered at Lonely Lodge. It now seems as though the portal/time warp at Lonely Lodge has destoryed one of the signs. 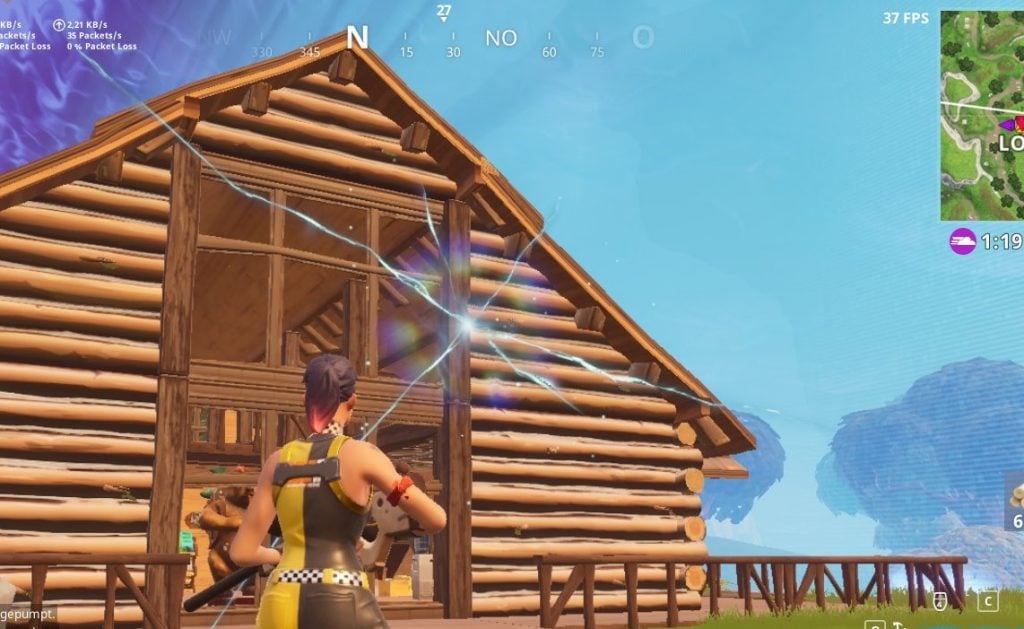 Players have also commented that the “crack” in the sky has gotten bigger since it’s first appearance yesterday, however it doesn’t seem as this is the case.

We’ll be sure to keep you updating with all the changes that happen to the map leading up to Season 5 as it looks as though this is the first of many small changes to the map.

UPDATE: Looks like a portal has appeared at the Motel as well.