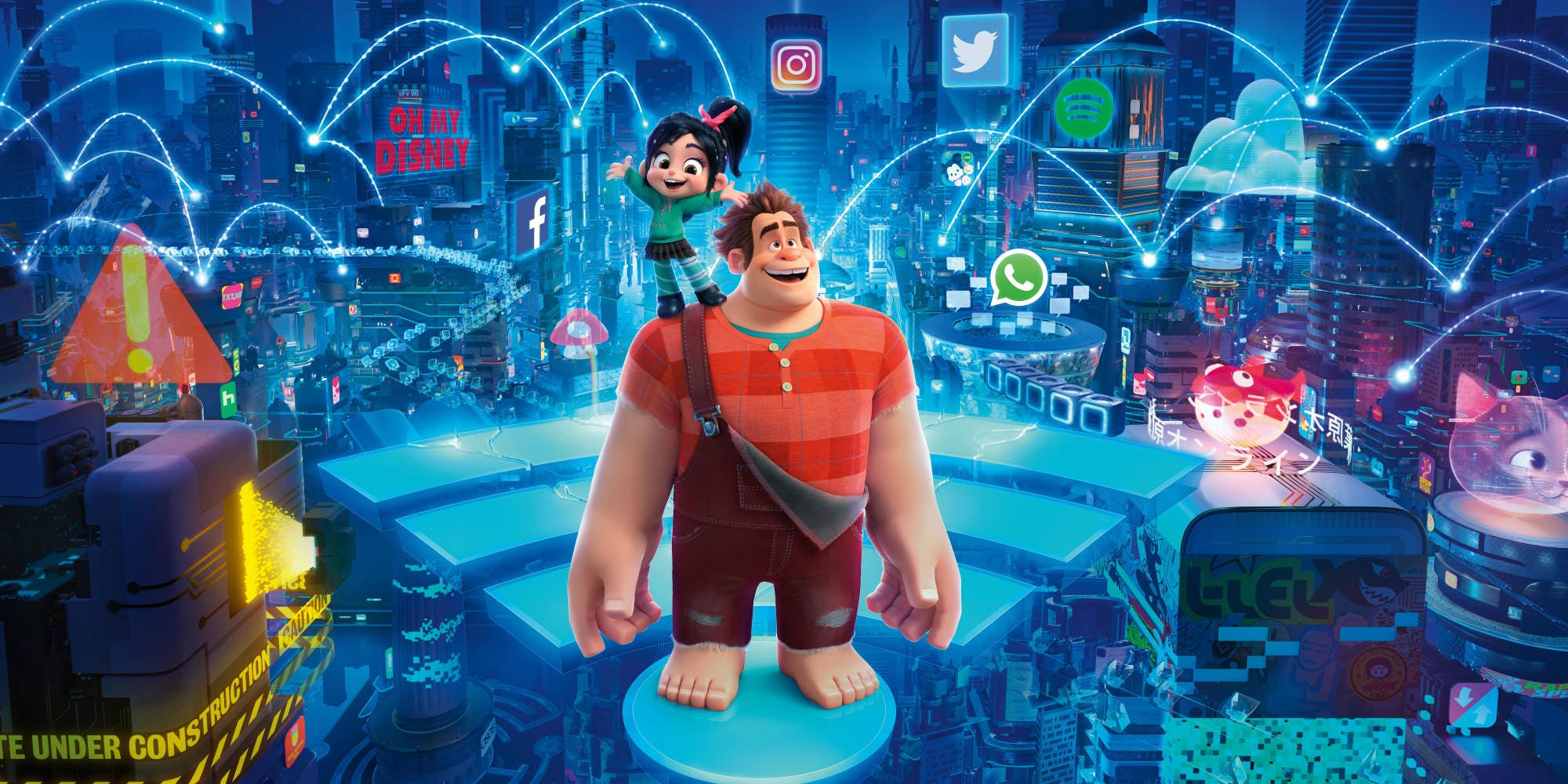 Fortnite is a unique game in the sense that the fanbase is quite diverse, with players ranging from casual and hardcore gamers to sportsmen, musicians, film directors and much more. Epic have benefited from this in the past, with the Russo brothers, directors of Marvel films including Avengers: Infinity War, reaching out to the Epic Games worldwide creative director, Donald Mustard, in order to figure out a way to have some form of Avengers – Fortnite Mashup, as well as confessing they were fans of the game.

Once the Russo brothers and the Epic team were in dialogue, both parties started brainstorming crazy ideas for the mashup, but needed to ensure that whatever they did had to be authentic to both Avengers: Infinity War and Fortnite. An hour later, the backbone of the idea was formed, a limited time gameplay mode, which ended up being called “Infinity Gauntlet”. This gamemode added the protagonist of Avengers: Infinity war, Thanos, into the LTM as well as the Infinity Gauntlet that would land in a meteor that would land in the storm safe zone.

Data-miners have now found a file to suggest another mashup might be coming soon to Fortnite Battle Royale. Twitter user, @TheLittleYH, has discovered a video in a folder called “Promotions” under a “movies” folder. This video shows Ralph from the Wreck it Ralph franchise.

The new movie, Ralph breaks the internet, is coming to theaters soon and it would make sense for Fortnite to do a mashup at this time to help promote the movie. It’s possible Epic will create a specific LTM which will include Ralph, much like Thanos being included in the Infinity Gauntlet LTM.

Leakers believe that this clip will be playing on the movie screen at Risky Reels as the file name includes the word “Reels”.

This has not been officially announced by Epic Games, but we’ll keep you updated with any further updates on this story.