Replacement for the Double Pump? 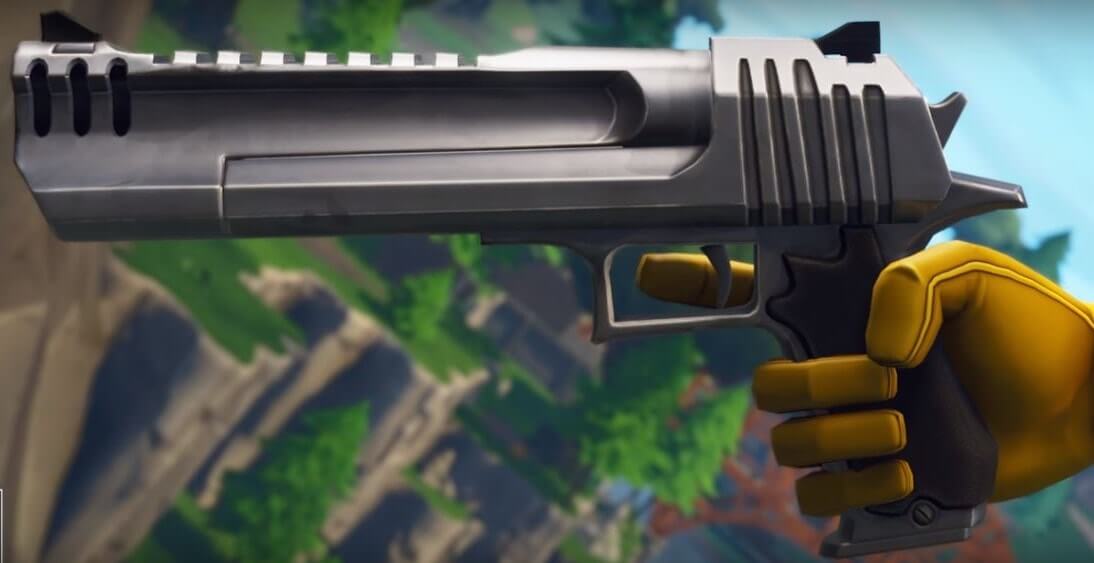 Epic has introduced a new gun to Fortnite for Season 3, the Hand Cannon. This gun takes Heavy Ammo and comes in the Epic and Legendary rarity. This means that this gun should not be easy to come by and players should not be able to find two of Hand Cannons at the start of the game.

However, there are players that are managing to get their hands on two of the Hand Cannons and are using them in the same way as the Double Pump Shotguns. This could now be the replacement Double Pump and so the question is when, if at all, Epic will nerf the Double Cannon.

In the article in which we mentioned the Pump Shotgun was going to be nerfed, we showed the following statement from Epic employee, EpicEricSW:

As you can see in this statement, Eric had said that the feature they had introduced to the Shotgun was only applicable to the Pump Shotgun, however, he went on to say “…but we will closely monitor other weapon types for similar concerns.”