Rift at Greasy Grove has Consumed the Durrr Burger 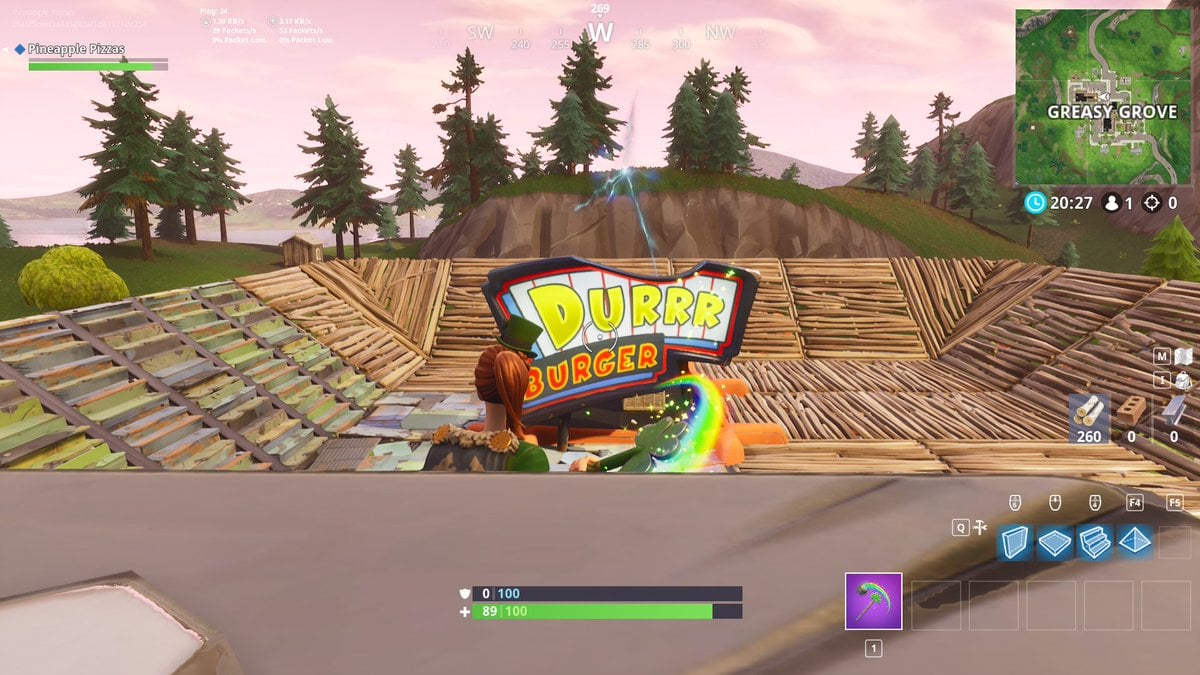 There have been a few Rifts that have been spotted in Fortnite in the past week, with signs disappearing a day after the Rifts have been discovered. There was a Rift at Greasy Grove that was spotted yesterday and it looks like it has now consumed the Durrr Burger sign, as can be seen in the video below, posted by FireMonkey:

There was another Rift that was discovered before this and it wasn’t quite like the others: