by Troy Tuttle
in Concepts
0 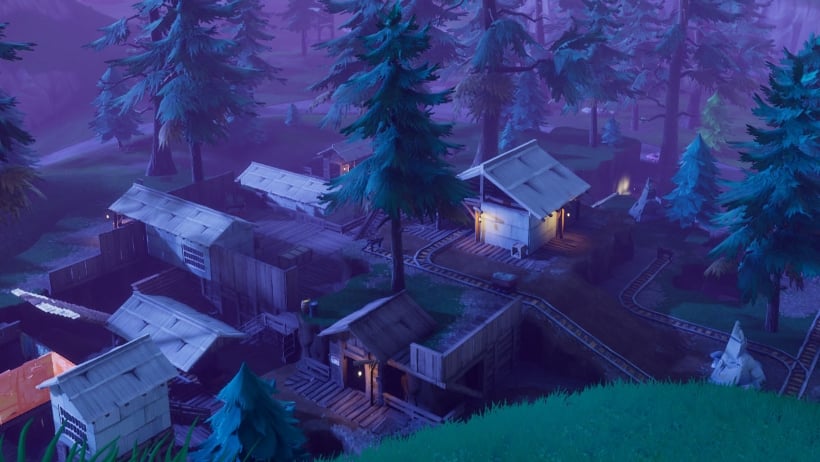 Shifty Shafts is a POI that was added to Fortnite in Season 2, along with Tilted Towers, Snobby Shores, Junk Junction and Haunted Hills. As Shifty Shafts is a mineshaft, it wouldn’t be far fetched to assume that you would be able to obtain more metal or stone from the mines. Reddit user BillyWhizz09 has suggested that there should be rocks on the walls in the mines that could be harvested for stone and metal. This concept is already in the Save the World version of Fortnite, as can be seen below: 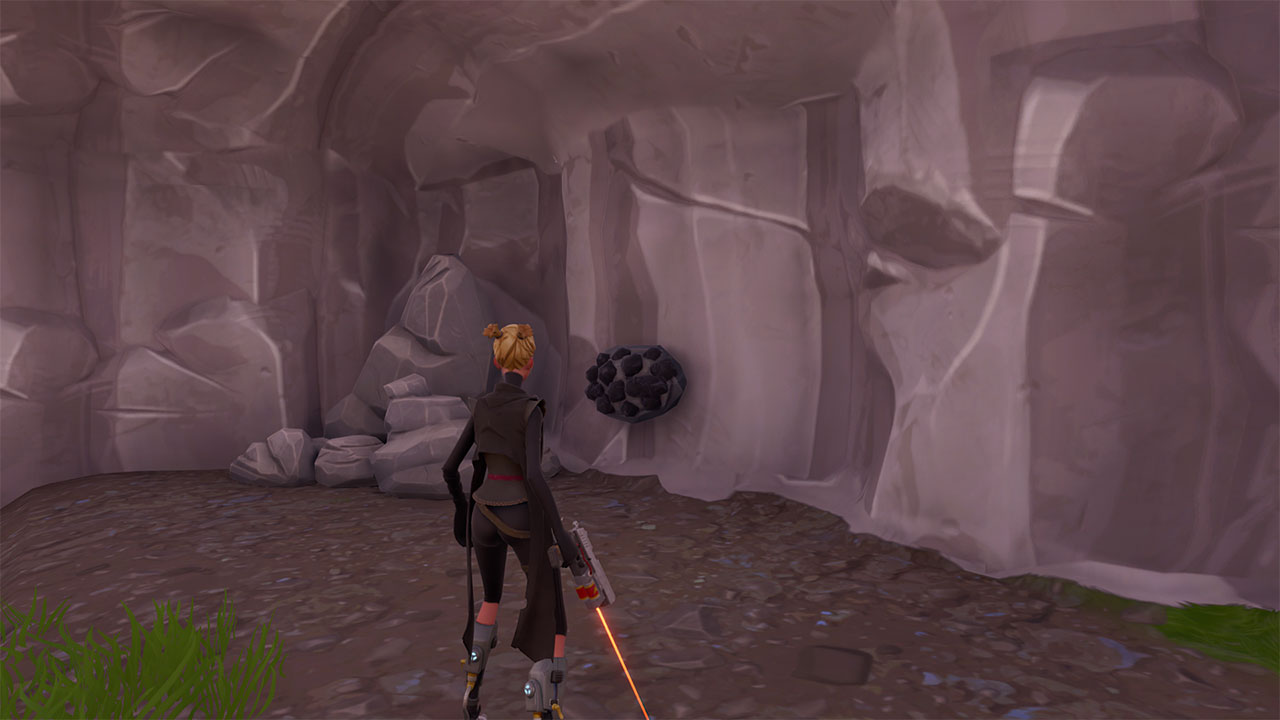 It could be argued that by having these rocks available in the Shafts, it would make harvesting stone and metal easier and unbalanced. Stone is meant to be more rare than wood, with metal being the rarest, due to the strength of the material. There are many rocks in Shifty that could be harvested for stone and metal can also be found on the rails at the top of Shifty, so material isn’t scarce in the area.

Having these rocks added would make Shifty Shafts look more of a mine and being able to harvest metal would give it more of a “mine feel”, but the material gathered from the rocks could be lower than other objects to make sure the materials stay balanced and it won’t be too easy to obtain.