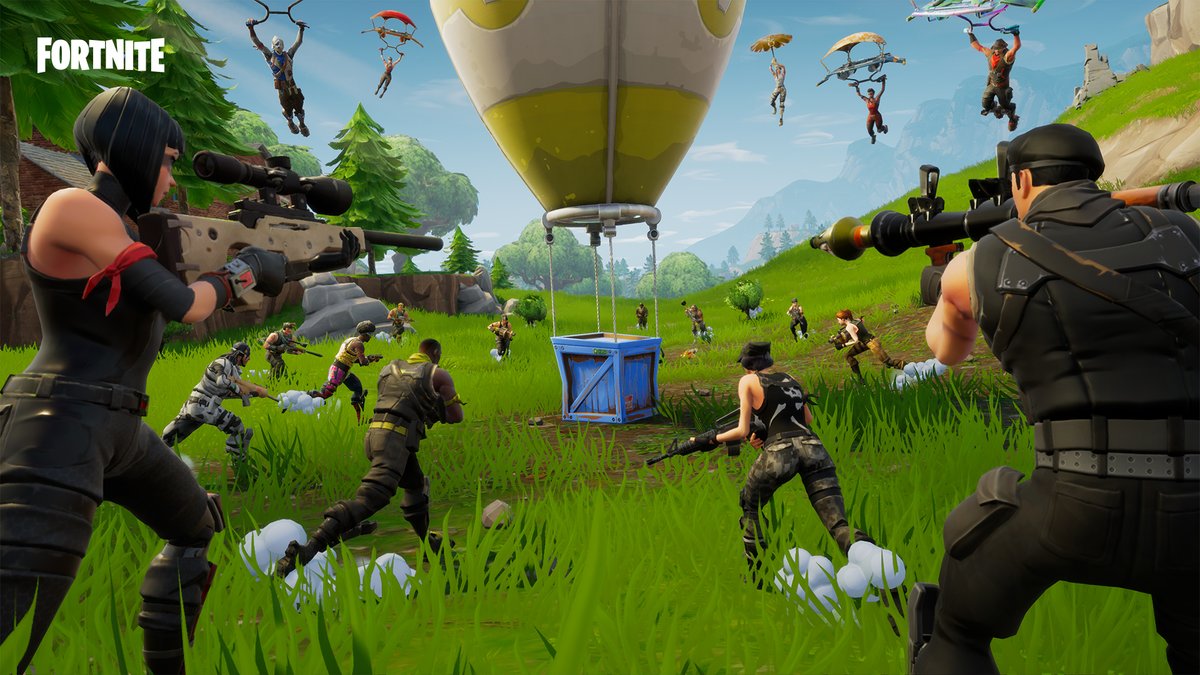 Epic Games have posted the format for week 2 of the Summer Skirmish and it looks like they took on the feedback from the first week on board, with players getting a point per eliminations, and 5 points for a victory royale. If a player achieves 20 or more eliminations per game, they will be rewarded with $10,000 and +10 points. The players with the highest score after 10 solo matches will be named the winner of week 2. Hopefully with these changes, we’ll see a lot more action and intense fights.

The player with the highest score after 10 Solo matches will be named the winner. Victory Royales and Eliminations in this competition will be scored to determine placement at the end of the event. The top 20 players at the end of the Week 2 Summer Skirmish will be awarded. Scoring is as follows:

You can see all the players that are involved in week 2, as well as the breakdown for placements and prize money here