The ’14 Days of Fortnite’ Challenges Have Been Leaked 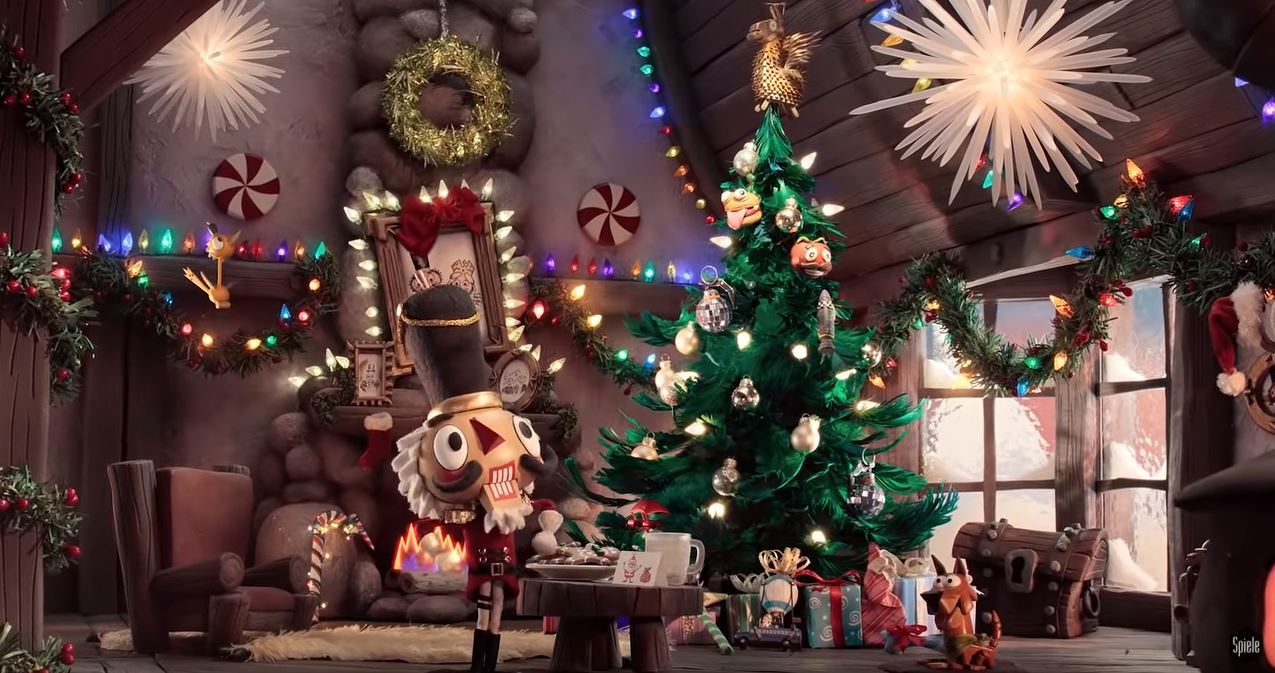 In the v7.10 patch notes, Epic Games had announced that there would be challenges for the 14 Days of Fortnite event, which have now been leaked.

Epic Games had announced in the v7.10 patch notes that there would be an event for Fortnite Battle Royale called the ’14 Days of Fortnite’. They had stated that there would be different challenges to complete and rewards to earn from this event, which will be starting tomorrow.

The challenges were not shown in the patch notes, but data-miner @srdrabx has found the challenges in the files, as can be seen below:

The challenges shown in the files should be quite easy to complete and shouldn’t take much time. We will be releasing tips and a guide to show you how to complete the challenges once they are available.

There is a challenge in the files that is called “Trickpoint_Vehicle_Snowboard”. This challenge must be referring to the Driftboard item that was teased by Epic:

This vehicle was originally meant to be released in the v7.10 update, but this item was delayed but users are finding it in game. Providing the challenges do not change, Epic will need to introduce this vehicle publicly very soon in order for players to complete the challenges.

It seems as though player will need to score trick points with the vehicle in order to complete the challenge, but we do not know what score players need to achieve to finish the challenge. This challenge has been seen in the past for various different modes of transport, so it no surprise that this type of challenge has been added for this item.

We will release the official challenges for the 14 Days of Fortnite Event as soon as they are available.