The Stone Tomato Head is Facing an Interesting Position 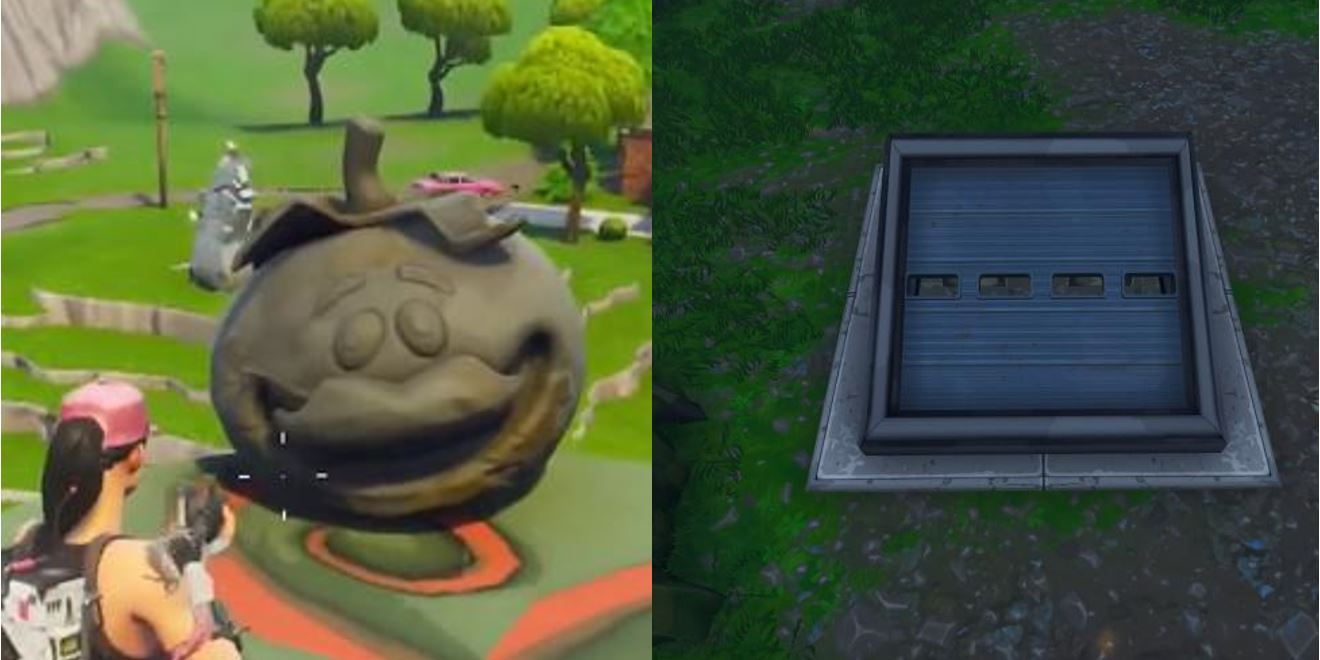 We’ve seen the comeback of the Tomato Head in Tomato town, although not quite as he was before. The big Tomato Head from before has not been replaced with a new smaller stone head, which appeared from the anomaly on the 18th August. It is unclear why the Tomato Head has come back in this way, but fans are speculating that the new stone head is hinting at something bigger that could involve the Bunker that has previously been found in Wailing Woods. Reddit user OmegaTier100 has shown the direction in which the stone Tomato Head is facing and the position of the Bunker on the map: 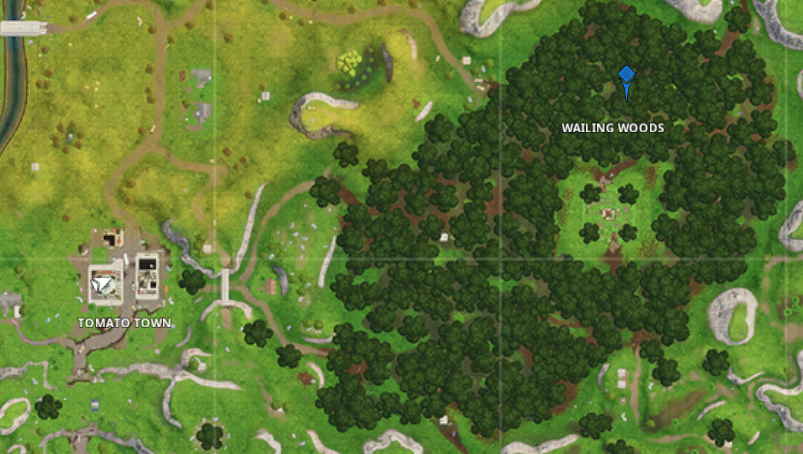 The Bunker was added to Fortnite in Season 4, but there hasn’t been any changes or anything happening to this area since it has been added, which makes fans wonder what this is and what Epic have planned for it. It was first speculated by the community that the Bunker would be opened when the Blockbuster skin was revealed, and then again when the live rocket event took place, but the Bunker remained untouched. As the stone Tomato Head is facing the Bunker, it could be hinting at something new happening to it very soon. There was also a Tomato event that was found in the files not too long ago, which may have something to do with this.

This is pure speculation and nothing has been officially announced by Epic. We will keep you updated with any new information. The v5.3 update has been pushed back to Thursday, where we could see some map changes or more happening to add to the story line for this season and the mystery Road Trip skin will finally be revealed. Challenges have been moved to Friday due to the patch being delayed.