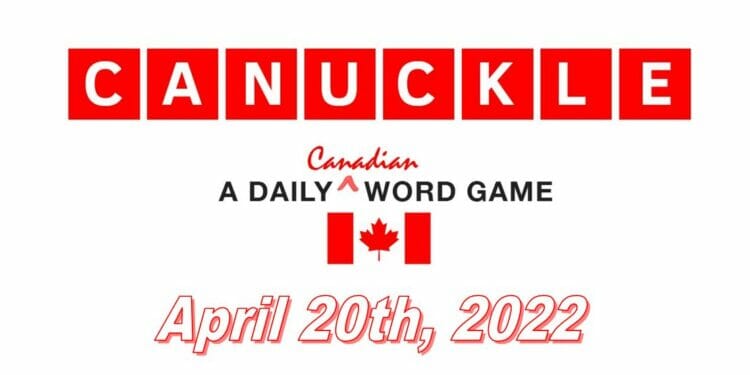 UPDATE: Click here for the hints and the answers to Canuckle 71!

As the word can be quite difficult, we have some hints for Canuckle 70 to help you to solve it, which are:

Hint 1: Contains the letter C.
Hint 2: It starts with the letter K.
Hint 3: There is only one vowel in the word today.
Hint 4: There is a repeated letter in the word.
Hint 5: A kilometre.

Here is how I managed to solve the answer to Canuckle 70 today in four guesses. I started with the word ‘MAPLE’ which showed me that there is an L in the word. I wanted to know the vowels in the word, so I guessed ‘AUDIO’ next.

This was a great guess as it placed the L, I, C and K in the correct positions, leaving just the first letter to be guessed. I then made two more failed guesses, which were ‘FLICK’ and ‘CLICK’ before solving the answer to Canuckle 70 on my last guess, which is…

A klick is a military term used to denote a distance of one kilometre. It is commonly used in Canada when referring to distance or speed.

Click here for the hints and the answers to Canuckle 71! 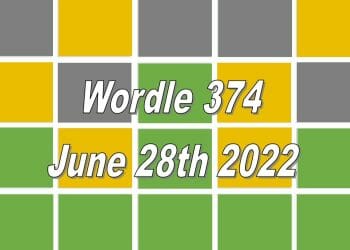