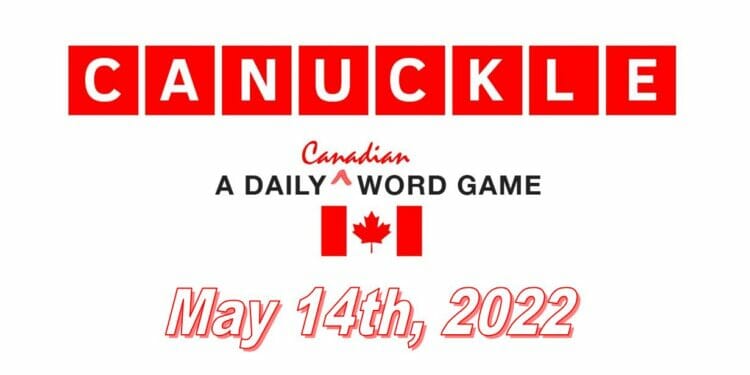 UPDATE: Click here for the hints and the answer to Canuckle 95!

As the word can be quite difficult, we have some hints for Canuckle 94 to help you to solve it, which are:

Hint 1: Contains the letter S.
Hint 2: It starts with the letter J
Hint 3: There are two vowels in the word today (one letter repeated).
Hint 4: It is a ceremony where awards are presented annually to Canadian musical artists and bands to acknowledge their artistic and technical achievements in all aspects of music.

Here is how I managed to solve the answer to Canuckle 94 today in five guesses today. I started with the word ‘MAPLE’ which was a terrible guess for the word today as none of the letter are in the answer.

I then guessed the word ‘HOUND’ as I wanted to see if I could figure out the vowels in the answer. This was a great guess as it showed me that there is an O, U and N in the answers, but they have not been correctly placed.

This was a great guess as it placed the J and U in the correct places. This meant that I now knew all the letters in the word and I just had to rearrange them to solve the answer to Canuckle 94, which is…

The Juno Awards celebrate the best in Canadian music! Anne Murray has won the most Junos with 25 wins (52 nominations), followed by Bryan Adams (21 wins, 63 nominations) and Celine Dion (20 wins, 75 nominations).

Click here for the hints and the answer to Canuckle 95!