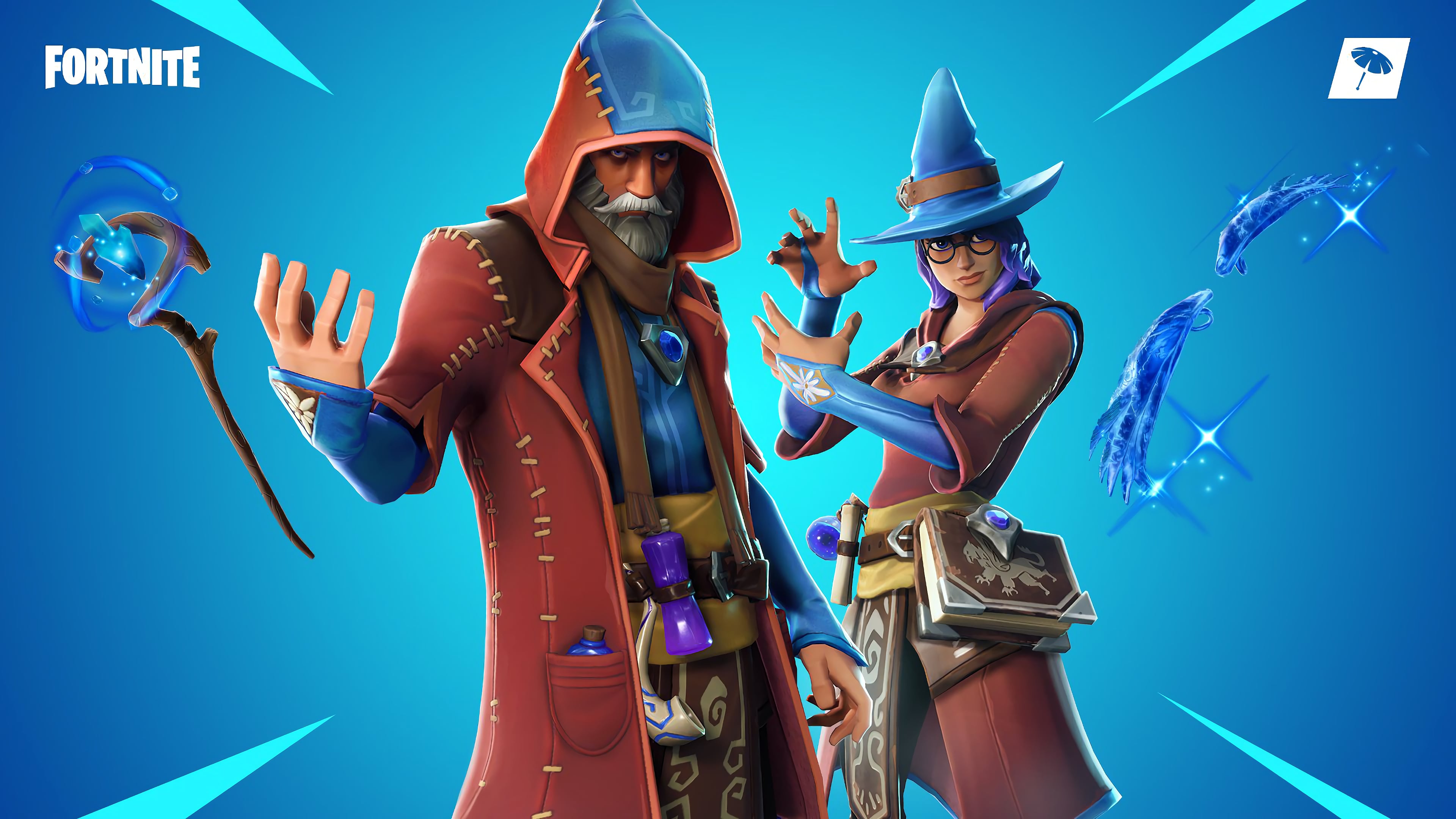 Two new Fortnite halloween skin styles were leaked for the Castor and Elmira skins in the v10.31 update.

In today’s v10.31 Fortnite update, there were several surprising leaks which all but guarantees we’ll be getting a Fortnite X Batman collaboration. Welcome to Gotham City challenges were leaked along with Batman theme weapons and cosmetics. Along with these leaks, popular Twitch streamer Dakotaz leaked two new skin styles that are currently available.

The new skin styles were for the Castor and Elmira skins, and judging by the styles, it seems like these are for Halloween. Here’s a look at the new skin styles. According to some dataminers, these might have been accidentally been made available, but we’ll have to wait and see if this is the case.

Along with the new skin styles, Castor’s back bling also has a new style, which you can check out in the embedded Tweet below:

I FOUND THE HIDDEN UPDATE! pic.twitter.com/JDVzl5leAp