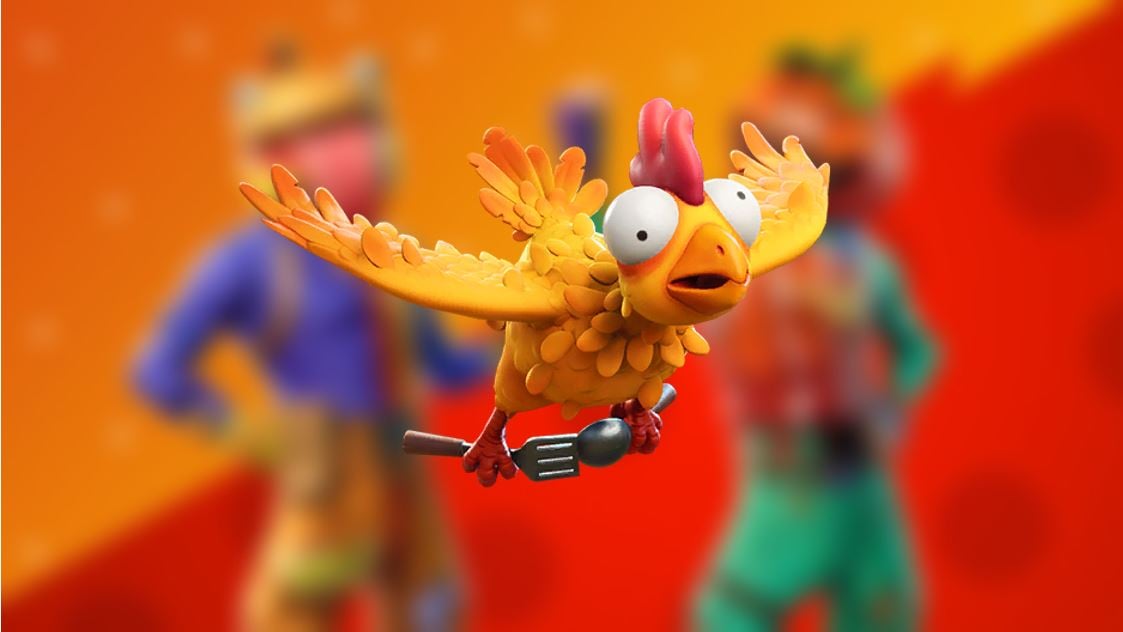 There were many new files that have been added in the v6.30 update, including cosmetics that have been data-mined by leakers, but it seems there is a Skin (Outfit) that has been found in the files by @Llama_Leaks, which is unfinished. The Skin currently has a body but no face and seemingly looks like a chicken themed skin. The file name for the Skin is “Tender Defender” and can be seen below:

As you can tell, the Skin is definitely not completed yet but seems to be based of a chicken. There is another leaked cosmetics that has been found in the v6.30 and was leaked by data-miners and could be a part of the same set. The name of the Glider is Flappy Flyer and has the description, “Keep it Flappy.” 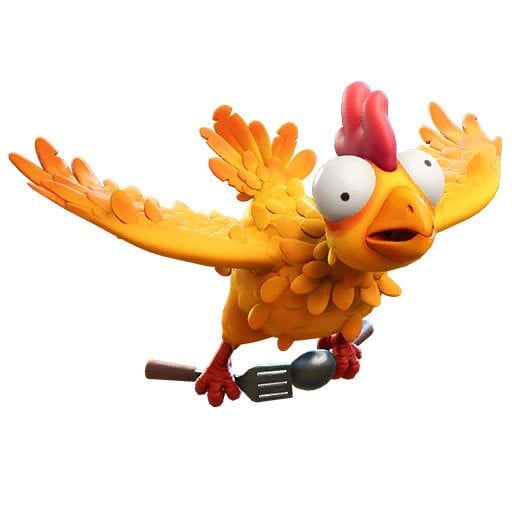 As the Chicken Skin has not been completed, it is unlikely we will see this glider in the Fortnite Item Shop anytime soon and it is also possible that Epic will not complete the Skin and remove it from the files, as we have seen them do in the past with the Onesie Skin, which was leaked in past updates.

If this Skin is added to Fortnite, it is possible that there will be a Chicken Shop that opens in Fortnite in the future. The restaurants/Food Trucks we’ve seen in Fortnite are related to the Beef Boss and Tomatohead Skins so we could see a Chicken Shop soon. We are however still waiting for Epic to add a Taco related Skin for the Taco Shops in Fortnite!

Another possible hint of the Skin coming to Fortnite is the response from Donald Mustard, the Worldwide Creative Director of Epic Games, to the Beef Boss vs Tomatohead poll on Twitter. He had replied with the following:

Donald Mustard didn’t say anything about the two Skins in question, but simply tweeted some emojis, however, the first emoji tweeted is a chicken leg. It may be a bit far-fetched, but is Donald Mustard dropping a hint of what’s to come?

Let us know what you think in the comments section below.