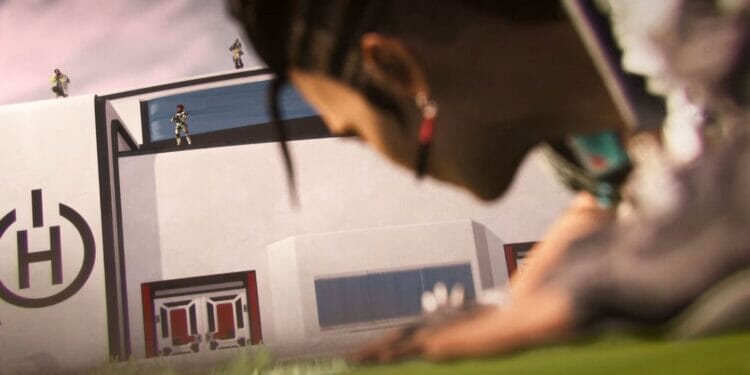 Apex Legends is a very popular Battle Royale game which is constantly updated with new content, which can be in the form of map changes, new modes, new cosmetics, map changes and more. Every season a new Legend is added to the Apex Games and in Season 12, we saw Mad Maggie being introduced and we also saw a brand new mode that hasn’t been in the game before called Control.

This mode has 9 players a side and the aim of the game is to control certain points on the map. You can choose any Legend you want, but in your team of three, you cannot pick the same Legend, but you can have multiple of the same Legend in your full team of nine. This mode has been liked by some of the community, but I have to admit, I’m not a fan. When I first saw the trailer for this mode, I was really looking forward to playing it, but I was very disappointed in the gameplay. It takes too long to kill players, you have people on your team that don’t play the objective and then you get players that just leave. I also don’t like the fact it outlines enemies when it isn’t a tactical ability as it defeats picking certain Legends.

There is a small update 1.90 has been released on all platforms and there are a fee issues that have been addressed.

Even though Control has been removed, Respawn did say that it will return in the future with some changes.