When is Building in Fortnite Coming Back – No Building End Date 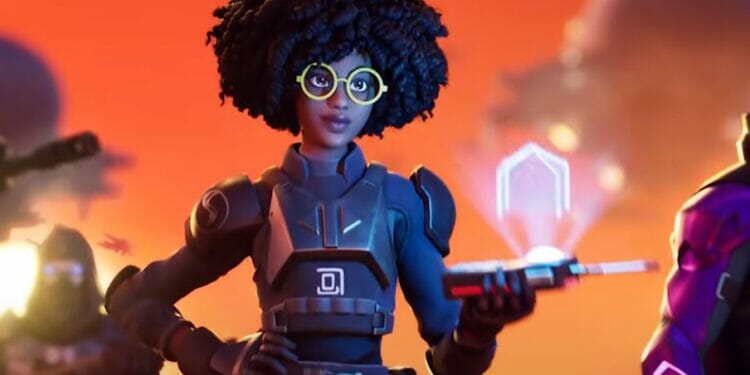 Players are wondering when building is coming back to Fortnite and when the no-build LTM will release. Here’s what we know so far.

Epic Games added new mechanics to Fortnite which has changed the way we play the game. Mantling and Tactical Sprint were both added to the game with the launch of chapter 3 season 2.

The biggest change of the season wasn’t the two new mechanics but the removal of building in Fortnite. When the popular Battle Royale title launched, building was the feature that separated the game from the likes of PUBG.

However, it got to a point where a large portion of the player base moved to games like Warzone when players were building huge towers to defend themselves and editing windows to take a shot and unedited the same window to avoid taking any damage, all in the space of a second. 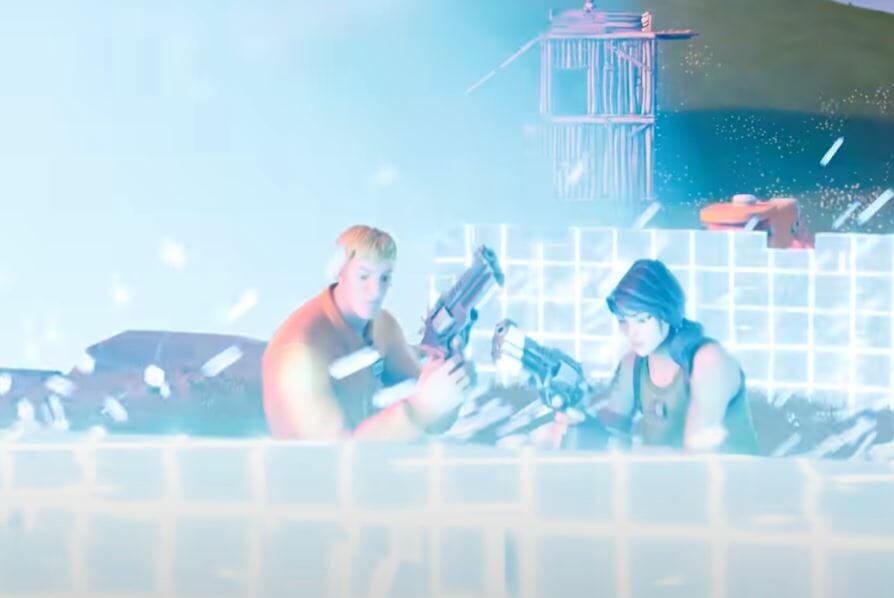 Although there’s no building in core game modes, players can still drop into an LTM or areas if they want to build. That hasn’t stopped players from wanting to know when the end date is for no building in Fortnite. There’s an official date when building is coming to Fortnite and it’s sooner than you think.

Building is coming back to Fortnite tomorrow, Tuesday 28th March, 2022. When the new season launched, data-miners stated that there would be no building in Fortnite before building eventually comes back.

UPDATE: We have an update on building returning to Fortnite HERE.

For those of you like me that have been enjoying no building, the no-build LTM should release at the same time that building returns to the core game modes.

According to data-miners, the no-build LTM will include damage to the environment being reduced by 25% which will allow players to use objects as cover for longer. However, the reduction of environmental damage will remain the same if dealing damage to objects with a pickaxe.