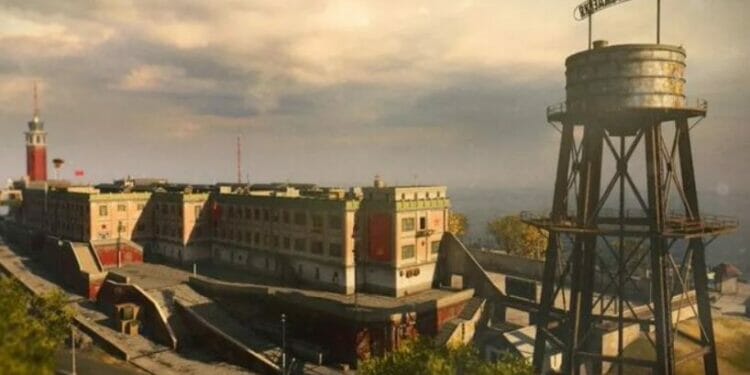 CoD Warzone Rebirth Island was removed, here’s why and when it’s coming back.

It’s been ten days since the Pacific Caldera CoD Warzone map was released for players that owned Vanguard. A day later, it was released for free for all players irrespective of whether they owned the latest Call of Duty title.

Players had been waiting for a new Warzone map for some time now with most of the player base getting bored of the Verdansk map. Between the launch of Pacific, Raven Software released the Alcatraz Rebirth Island map.

It quickly became a fan favourite and players were counting the days until Rebirth Island made a return in the new season of CoD Warzone. It was added back into the playlist yesterday but has since been removed.

Raven Software tweeted that Rebirth Island Resurgence Trios was removed from the Warzone playlist while they investigate an issue with the map. Vanguard Resurgence Quads was added back until they assess the situation.

We’re not entirely sure when Rebirth Island is coming back, but we’re going to guess it’ll be back within the next couple of days. If not, it’s likely it might not return until the following week as Raven Software employees will be on their Christmas break.

It seems like there’s confusion regarding the reason why the map has been removed. Some players have stated it’s due to Xbox players getting a black screen during the exfil cinematic which prevents the game from tracking stats correctly.

However, others including popular Warzone streamer BearPig believes it’s due to the speed in which players have been able to level up guns in Alcatraz. Either way, we’re hoping it’ll return to the playlist within the next couple of days.