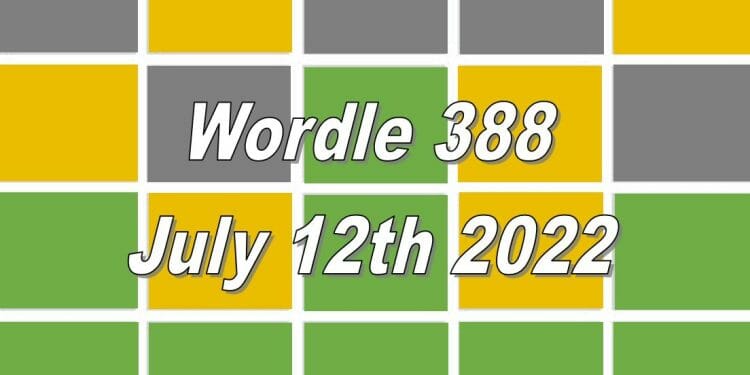 UPDATE: Click here for the hints and the answer to Wordle 389!

As the word can be quite difficult, we have some hints for Wordle 388 to help you to solve it, which are:

Hint 1: Contains the letter G.
Hint 2: It starts with the letter N.
Hint 3: There is only one vowel in the word today.
Hint 4: The period from sunset to sunrise in each twenty-four hours.

Here is how I managed to solve the Wordle 388 word in five guesses today. I guessed the word ‘AUDIO’ first, which is my usual starter word and this only showed me that there is an I in the answer.

I decided to guess the word ‘SLICE’ next as this puts the I in a different position and also has an E in it, which is a letter I think could be in the answer. Unfortunately, the I was not placed correctly and no other letters were revealed to be in the answer.

The next word I guessed was ‘PINKY’ as the I was more than likely to be the second letter if it wasn’t the third or fourth. This word also uses letters that have not been guessed before.

The word placed the I correctly and also showed me that there is an N in the answer, but it is not the third letter. I decided to guess the word ‘MIRTH’ next as none of the letters have been guessed, but I know it cannot be the answer as there is no N in it.

This was a great word to guess as it showed me that there is a T and H in the answer, but not placed correctly. This helped me to solve the answer to Wordle 388 in my next guess, which is…

Let us know in the comments section below how many guesses it took for you to solve the Wordle answer today and if there are any other games you want us to start covering! Click here for the hints and the answer to Wordle 389! 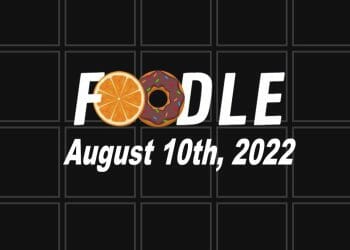 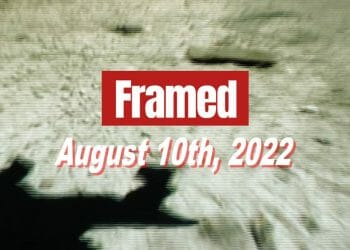 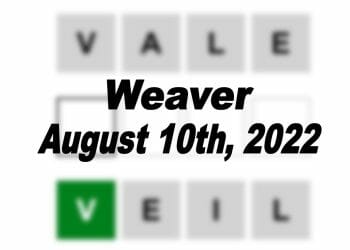 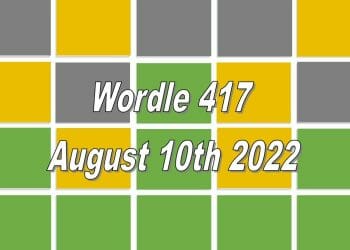