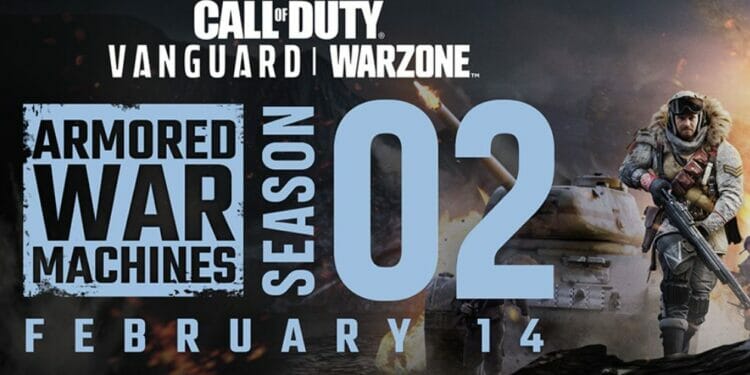 We now know what’s in store for us in season 2 in both COD Vanguard and Warzone Pacific.

Call of Duty season 2 for both Vanguard and Warzone pacific were pushed back due to the ongoing issues with the game. Players have been complaining about crashes, invisible skins, performance issues, and other bugs for the past couple of months.

It doesn’t help that the reviews are mixed for the new Caldera Pacific map with a large number of players playing Rebirth Island exclusively. Although some of the issues have been addressed, some haven’t been completely fixed.

I still find myself freezing at the buy station thirty percent of the time, each time I do, I end up getting sniped. There’s hope the rest of the bugs and performance issues will be fixed with the launch of Vanguard and Warzone season 2. The roadmap has just been released and here’s what’s in store next season.

For Warzone Pacific, we have new map locations including Chemical Factory and Research Labs for the Caldera map and something called Rebirth Reinforced, which will be releasing in-season and not at the start of the season. 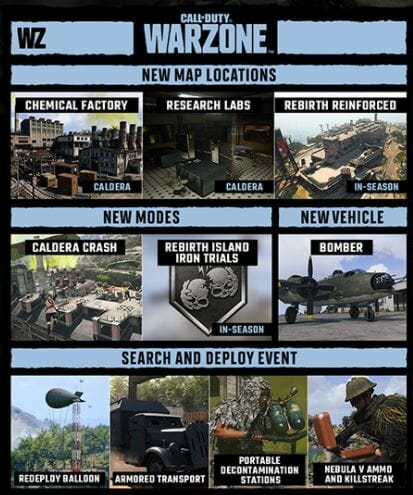 For Vanguard, we have Gondola and Casablanca as our new maps with ranked play finally coming to the game alongside the Arm Race motorcycle and tanks LTM. 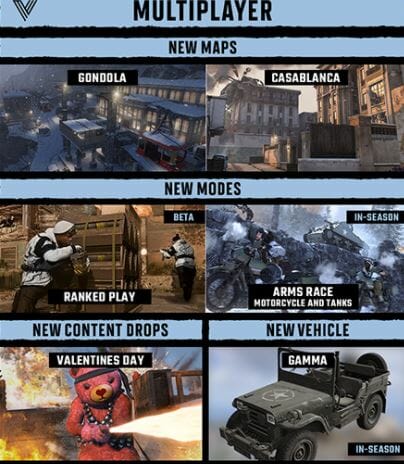 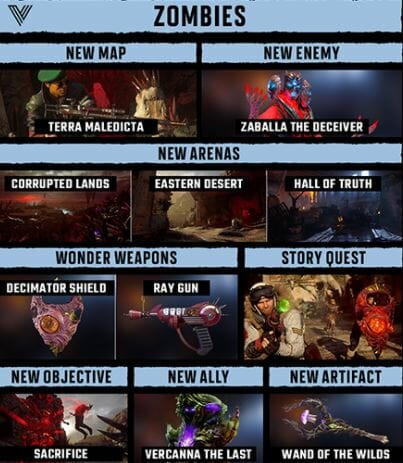 Finally, we have new weapons, the KG M40, the Whitley, and the ICe Axe. There’s also two perks coming including Mechanic and Armory. We have three new operators, Thomas, Anna, and Gustavo along with the Heart breaker, Mecha Menance, and Pack Leader Ultra Skin Bundles. 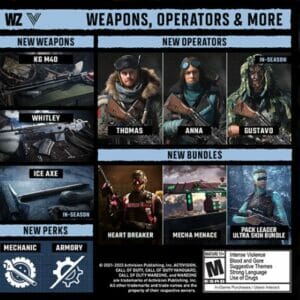