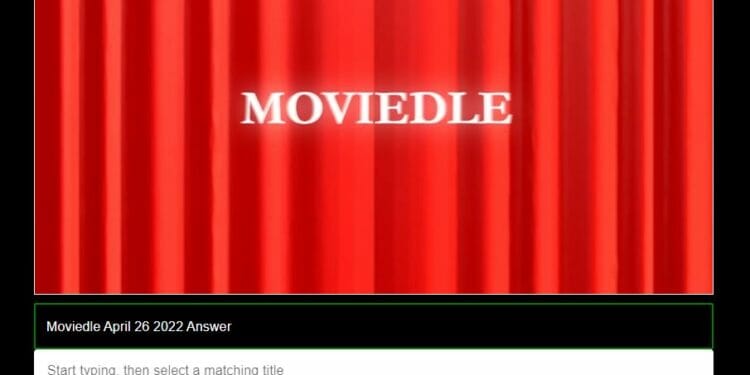 A new movie is available for the April 26th, 2022 Moviedle. Here are our hints and the answer for today.

Here’s everything you need to conquer the Moviedle April 26th release.

If you’re still struggling with the April 26th, 2022 Moviedle, the answer is The Sound of Music.