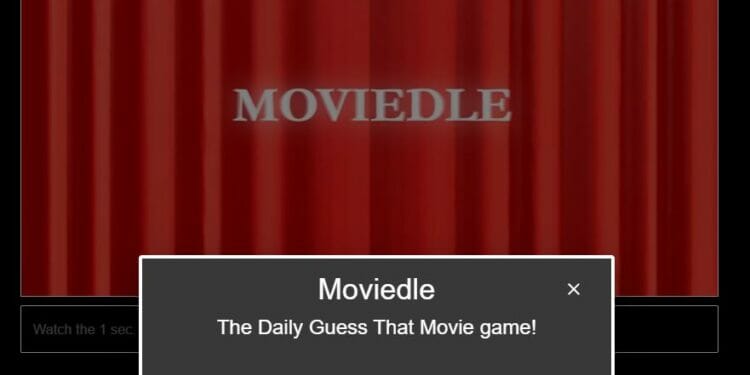 There’s a new Movie of the day to guess for the Moviedle released on April 29, 2022. As usual, we have hints to help you with today’s movie along with the answer if you’re still struggling.

Every day, new Wordle-inspired games are released. Heck, we created our own game a few weeks ago, and was trending on Twitter on launch day.

There are a few movie guessing games available presently, with Framed being the most popular. However, a game called Moviedle, a hybrid of Heardle and Framed, has grown in popularity in the last month.

The game begins with a one-second version of the entire film chosen for the day, which players must guess before they run out of attempts. After the one-second version, you can begin entering or skipping guesses.

Each inaccurate or skipped guess will result in a longer, slower recap of the film. To properly pick the movie of the day, players have a total of six guesses. Once you’ve completed the Moviedle for the day, you can publish your discoveries on social media.

A new movie of the day for Movidle is released each day at midnight local time. Here are our hints and answer for April 29, 2022.

If you’re still struggling with the April 29th, 2022 Moviedle, the answer is Deadpool. 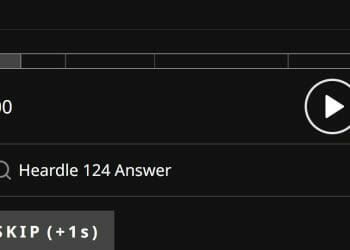 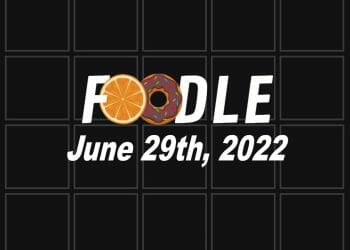 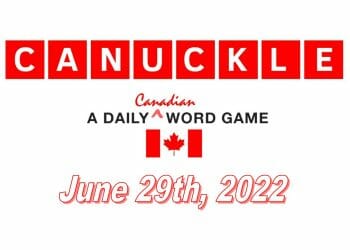 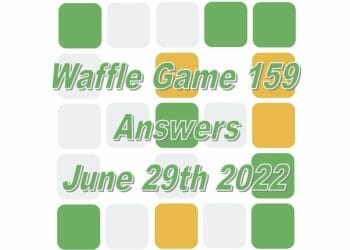