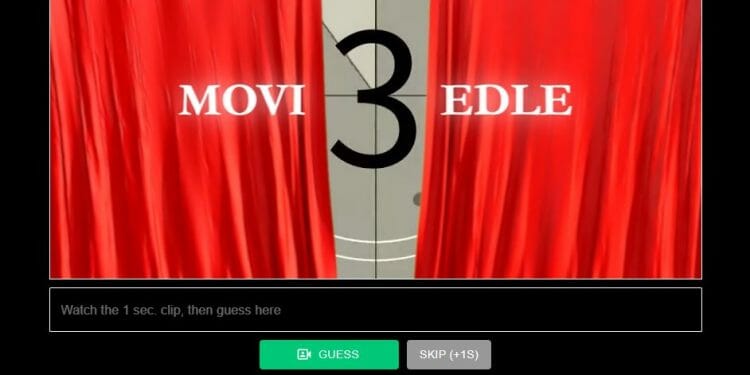 A new movie is now available to guess for the Moviedle game on June 8th, 2022. Here are today’s hints and solutions.

Here’s everything you need to know about the Moviedle release on June 8th, 2022.

If you’re still struggling with the June 8, 2022, Moviedle, the answer is Dr. Strangelove or: How I Learned to Stop Worrying and Love the Bomb