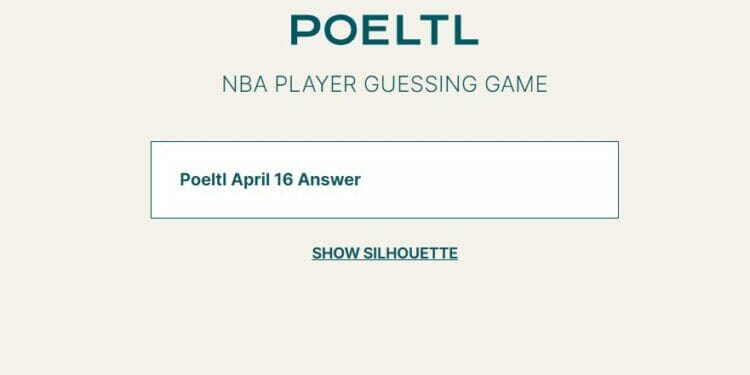 There’s a new NBA mystery player to guess on April 16, 2022. Here are our hints along with the answer to Poeltl 51.

Poeltl is a daily NBA guessing game that has been available for over a month. However, the game has only recently begun to gain traction, and it is becoming increasingly popular.

If you’re new to the game, you’ll be tasked with identifying the NBA mystery player, with a new player released every day. You have eight chances to guess the player correctly.

A new Poeltl is available today, April 16, 2022. Here are our hints and the answer for today.

If you’re still struggling or just want to know the answer to the Poeltl 51 released on April 16, the answer is Jae Crowder