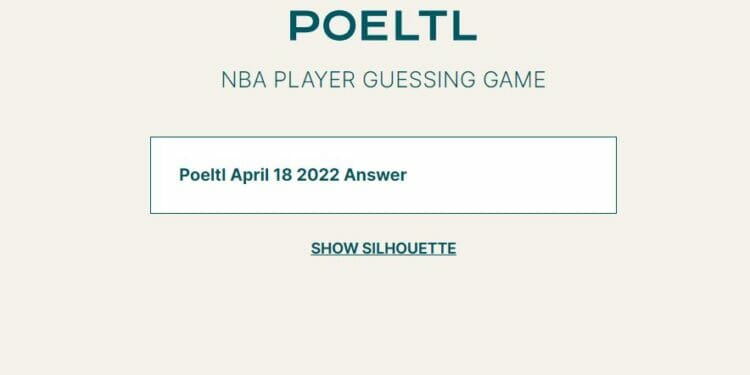 A new mystery NBA player is available for April 18th, 2022. Here are our hints along with the answer to Poeltl 53.

Poeltl is one of several daily games that have gained popularity among NBA fans in recent weeks. It was released at the end of February and has since grown in popularity over the past month.

If any of the other columns are yellow, it means the attribute is less than two (inches, years, or numbers) of the mystery player. If you’re still having trouble figuring out who the mystery player is, there’s a silhouette mode located beneath the columns.

Every day at midnight local time, a new mystery NBA player rotates in. Here are our hints and the solution to Poeltl 53, which will be released on April 18, 2022.

If you’re still struggling or just want to know the answer to the Poeltl 53 released on April 18, the answer is Immanuel Bruce Brown!