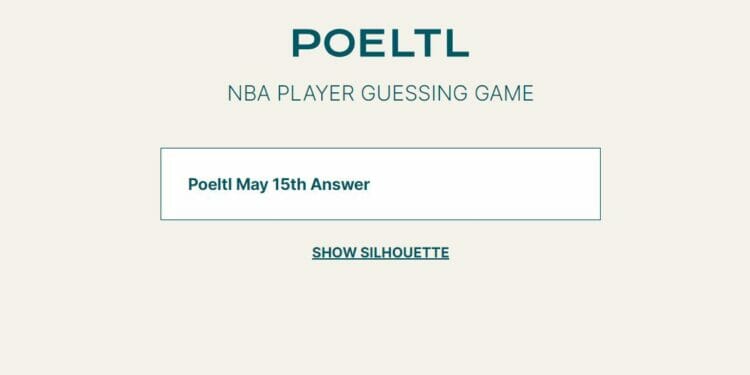 There’s a new NBA mystery player to guess for Poeltl 80, released on May 15, 2022. Here are our hints along with the answer.

Poeltl is a daily game that requires players to guess the mystery NBA player of the day. It was released over two months ago, and has been steadily increasing their player base.

If you’re never played before, you have eight attempts to guess the player and a new player is released at midnight local time.

We’ve been covering each Poeltl for some time now with our own hints for those of you that struggle to guess the mystery player if it’s a player you’ve never heard of before.

We also have the answer for the day below the hints, and you’ll find both our hints and the answer to Poeltl 80, released on May 15th, 2022, below.

Here are our five hints which should help you figure out the player.

If you’re still struggling or just want to know the answer to the Poeltl 80 released on May 15th, the answer is Draymond Green. 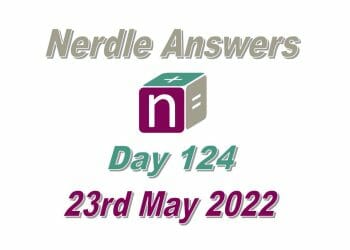 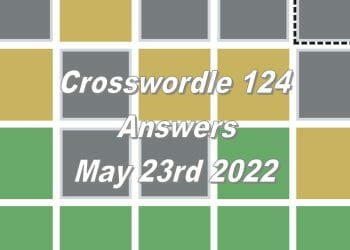 Here are the answers for the Crosswordle 124 words today, released on May 23, 2022. Crosswordle is similar to... 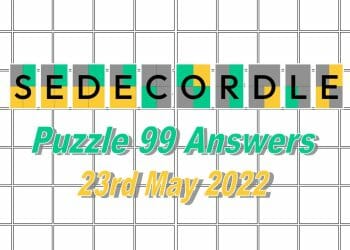 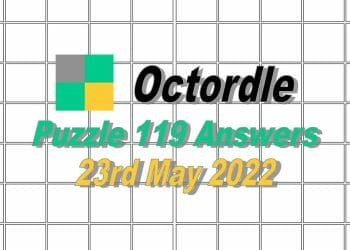 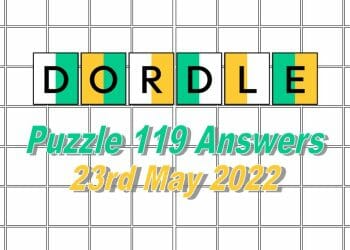 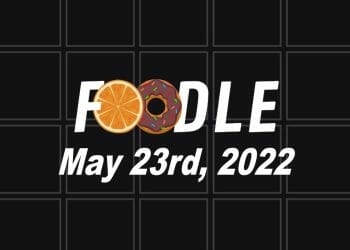 Here is the answer to the Foodle 16 word for today, released on May 23rd, 2022. Foodle is another Wordle-inspired...