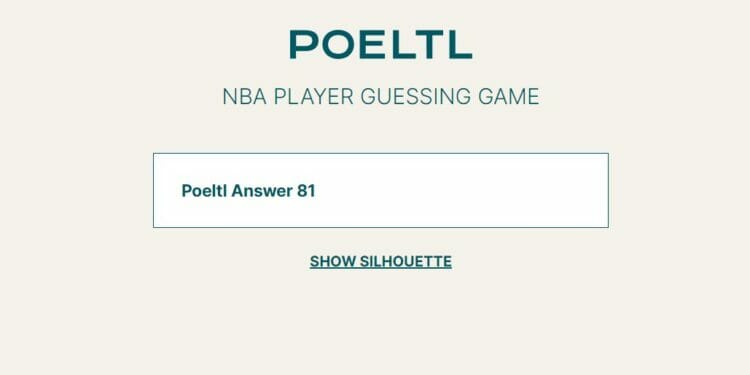 A new mystery NBA player is available for May 16th, 2022. Here are our hints along with the answer to Poeltl 81.

There’s a new mystery NBA player rotating in at midnight local time each day. Here are our hints and the answer to Poeltl 81, released on May 16, 2022.

If you’re still struggling or just want to know the answer to the Poeltl 81 released on May 16th, the answer is Nic Claxton 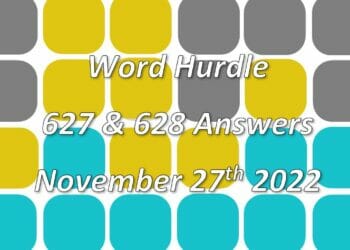 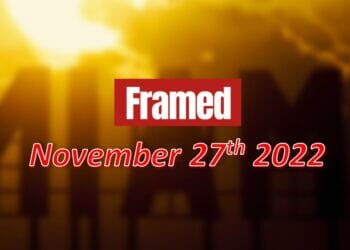 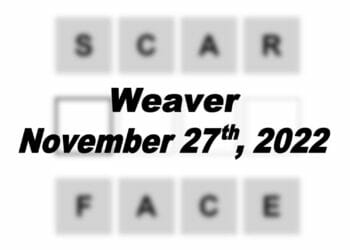 Here is the answer to the Weaver puzzle for today, released on November 27th, 2022, and some hints to...