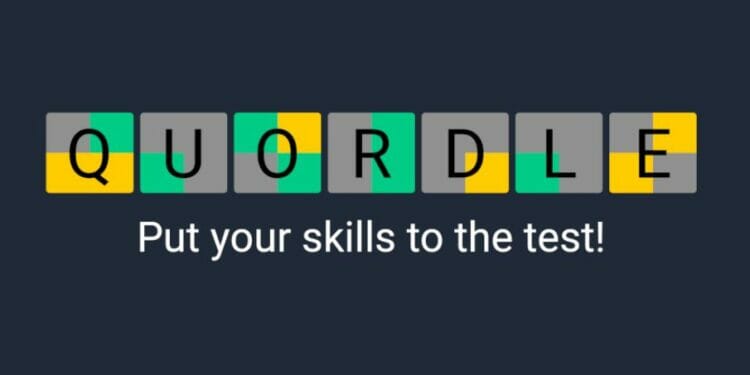 More new Wordle-inspired games are released every day, heck, we released our Fortnite Wordle today. However, not many of them have a player base to boast about.

Quordle however, has a huge player base. According to the information found on the site, there are currently more than two million daily players and a total of fifteen million players since the game was released at the end of January.

It’s also one of few word games to have a practice mode, which allows players to go through as many puzzles as they want. However, none of the completed puzzles will count towards your win streak as that only applies to the daily mode.

A new Quordle is released at midnight local time, and you’ll find everything you need to conquer today’s puzzle, Quordle 78, which was released on April 12, 2022. 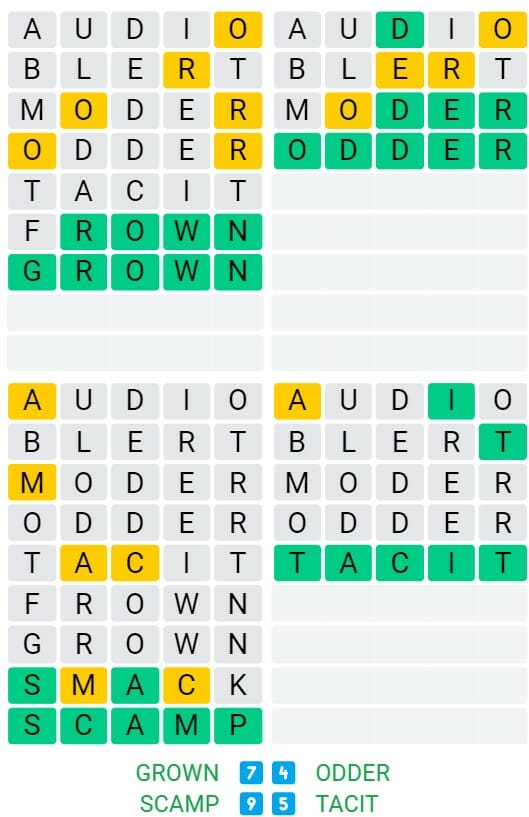